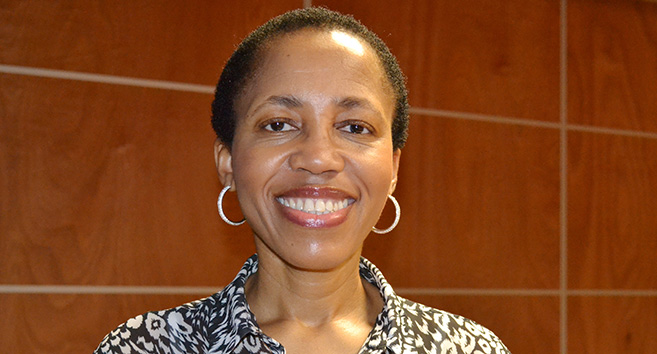 Ramaema argued that obtaining knowledge of how the disease presents in patients could prevent unnecessary invasive procedures and delays in diagnosis. Titled, “Breast tuberculosis: retrospective analysis of 65 patients in a Durban hospital, KwaZulu-Natal”, the study aimed to describe the radiological findings of BTB, including evaluation of current treatment methods.

While the disease is said to be uncommon with nonspecific clinical and radiological findings, Ramaema said it can occur from direct infection of the breast or from the spread of TB from other parts of the body, such as lungs and ribs. She also said HIV appears to have some association to it.

Ramaema said BTB can affect all races. ‘However, our experience reflects our population demographics, with breast tuberculosis seen predominantly in the African and Indian communities.’

Ramaema said that while there is no specific prevention of BTB, the symptoms are variable depending on the disease pattern in the patient.  ‘In general if a breast infection does not respond to standard antibiotics, or is associated with large underarms glands, then one should be suspicious of breast TB.’

Ramaema said there have been few reported cases in the literature of concurrent BTB and breast cancer. What makes her passionate about BTB is that it is a treatable condition but there is general lack of awareness of the disease. ‘The clinical signs are always confused with breast cancer.’

She said she hopes her study will generate new information which can help in differentiating BTB from breast cancer.