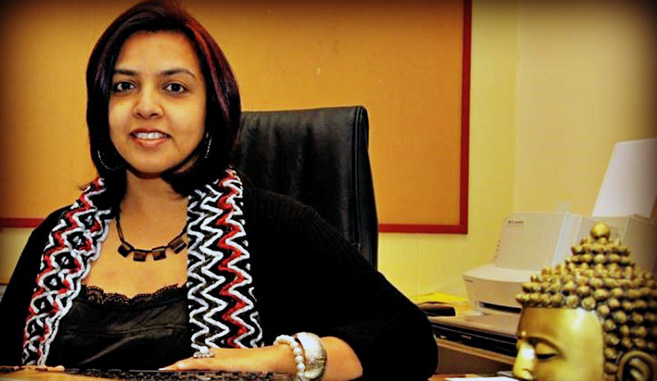 Dr Maheshvari Naidu, an Anthropologist in the College of Humanities, has been invited to join the editorial board of the prestigious journal, Anthropology Southern Africa.

Anthropology Southern Africa, which positions itself as a journal committed to critical anthropology, is now published by Taylor and Francis.

Naidu said she was happy to accept the invitation. The journal ‘speaks from Southern Africa while also reaching out to and attracting international scholars from the North and, importantly, the Global South who are active in Southern African scholarship,’ she said.

As the Editors, Professors Heike Becker, Sherine Van Wyk and Kathleen McDougall point out in their editorial note, the journal ‘is committed to a southern African reach and encourages ethnographic and theoretical work coming out of Angola, Botswana, Madagascar, Malawi, Mozambique, Namibia, South Africa, Swaziland, Zambia and Zimbabwe’.

According to Naidu the journal is committed to contemporary perspectives in social and cultural anthropology and in cognate interdisciplinary scholarship. ‘It aims to provide a voice to public debates on current conditions in Southern African, African, and global societies and publishes across a range of topics such as cities and urbanism, new religious movements, popular culture, social media, neoliberalism, nationalism, racism, social memory, protests and social movements, health and illness, and human rights.’

Naidu has had two papers published in the journal: Glaring Invisibility: Dressing the Body of the Female Cleaner (32: 2&3; 2009) and Performing Illness and Health: The Humanistic Value of Cancer Narratives (35: 3&4, 2012).