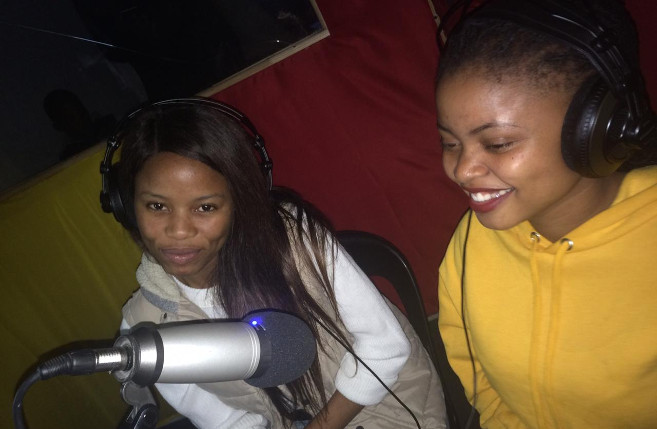 Students Speak Out Against Abuse of Women

The aim of the visit was to empower women to speak out against abuse at institutions of higher learning and society generally. ‘We encourage women to become independent because men take advantage when we depend on them, especially financially. Do not be a woman who needs a man but be a woman that a man needs,’ said Sgwebela.

‘It is sad we cannot walk freely on our campus because of perpetrators that abuse us daily and we urge the authorities to take action against them - perpetrators must rot in jail, and we urge women to refuse being silenced. The issue of blessers needs urgent attention. These men promise money, expensive clothes, trips around the world and all sorts of luxuries in exchange for sex. Female students who do not have funding or financial support are vulnerable. We therefore urge everyone to stand up and fight this scourge,’ said Gumede.

Research conducted by People Opposing Women and Child Abuse (POWA) shows that domestic violence against women remains widespread and under reported and that victims are not effectively supported by public services.