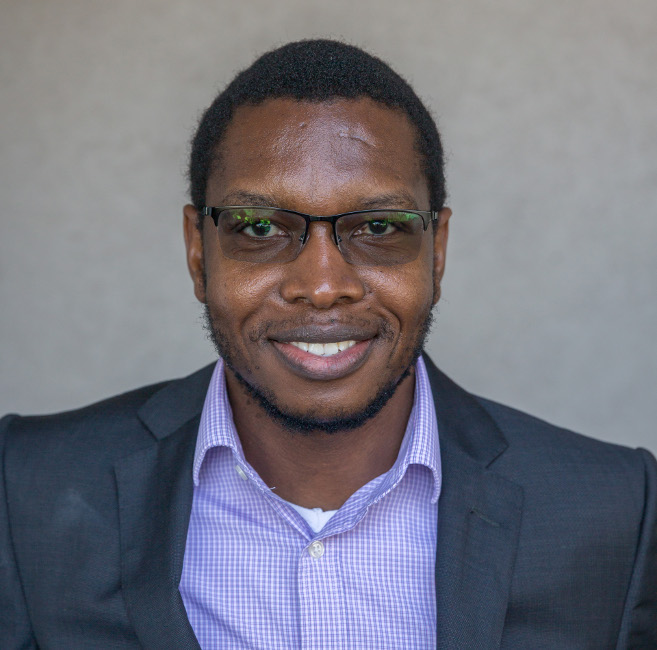 The University of KwaZulu-Natal recently welcomed Professor Mosa Moshabela as the new Dean and Head of the School of Nursing and Public Health housed under the College of Health Sciences (CHS).

Moshabela - who began his new office tenure on 1 July 2018, trained as a medical practitioner (MBChB), specialising in Family Medicine and Primary Health Care (M Fam. Med) with a focus on the practice of HIV Medicine (Dip HIV [SA]), a public health priority area in South Africa.

He completed his doctoral studies in the field of public health, with a specific focus on health systems and policy research, and a MSc degree in Demography and Health from the London School of Hygiene and Tropical Medicine (LSHTM).

‘I feel very honoured to be appointed Dean and Head of School in the School of Nursing and Public Health,’ he said. ‘I hope to take the School to new heights with regards to research excellence, leadership and partnerships,’ added Moshabela.

Prior to his tenure at UKZN, he was a Public Health Specialist for the Millennium Villages in West and Central Africa based at the Millennium Development.

He joined the Earth Institute from the School of Public Health at the University of Witwatersrand where he worked for five years as a senior lecturer and Director of the Rural AIDS and Development Action Research Programme.

He is a Clinician Researcher, recognised and rated by the National Research Foundation (NRF) in South Africa, and has led several studies as principal investigator; translating into more than 50 scientific publications.

Since joining UKZN, he has received several research grants, including some funded by the NIH, MRC-UK and Wellcome Trust worth more than R75 million.

He is a Wellcome Trust Fellow at the Africa Health Research Institute (formerly Africa Centre for Population Health in South Africa). As a recipient of the Wellcome Trust Fellowship in Public Health and Tropical Medicine, he works in collaboration with the LSHTM and University College London (UCL).

Moshabela has also been the recipient of academic fellowships from Fogarty in the United States and the Discovery Foundation in SA to support his career development as a clinical specialist in pursuit of a research scientist career.

His interests include health systems strengthening in resource-poor settings, primary healthcare for HIV and AIDS and TB, maternal and child healthcare, and currently seeks to design, implement and evaluate complex health systems interventions in sub-Saharan Africa.

Professor Busisiwe Ncama, CHS Deputy-Vice Chancellor, welcomed Moshabela and wished him well in his new position. ‘Mosa is a distinguished scientist, a committed clinician and a true son of the African soil. I am honoured to have him join my leadership team. His warm personality and ability to relate to students, staff and all stakeholders are commendable,’ she said.