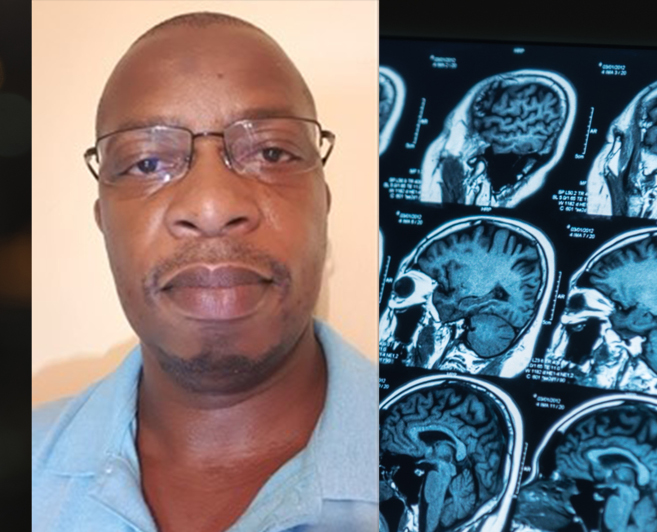 Having completed his Registrar training at UKZN, Dr Mahlubonke (Hlubi) Dlwati, is KwaZulu-Natal’s first African Neurologist. Born and raised in All Saints which is in the rural outskirts of Engcobo in the Eastern Cape, Dlwati is currently based in the Neurology Department at Grey’s hospital in Pietermaritzburg.

Speaking about his accomplishment, Dlwati said, ‘My parents used to say to me that success is a journey which is gradual but is eventual, you must be on a mission to succeed in life. Have goals and don’t forget your goals. You may have setbacks in your life but activate the spirit of accomplishment.’

‘My home is a stone throw away from the All Saints hospital. My late mother used to work as a nurse at the same hospital and I saw the suffering which was endured by the rural community at the hospital and later my mother suffered the same fate,’ recalled Dlwati.

‘I left KEH to work in the Zululand district at Nkonjeni hospital, which is a rural hospital and was involved with the initiation of Antiretroviral (ARV) rollout programme in the Zululand district and subsequently became the head of the programme in the district. I came to work at Edendale hospital in Pietermaritzburg as the head of ARV rollout programme. During this period I was involved in the writing up of the first edition of the HIV handbook.’

‘My wife then reminded me of my dream and I subsequently joined the registrar programme with the intention to later specialise in Neurology. My belief is that knowledge and determination enables you to succeed and it is the source of fulfilment and satisfaction,’ said Dlwati.