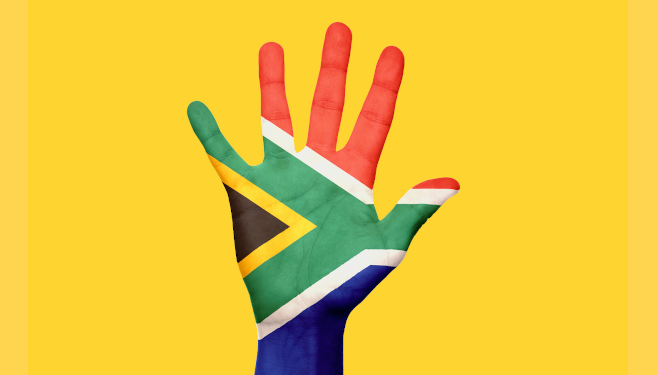 Human rights deserve more than a day of recognition being so much part of our daily lives.

In South Africa, 21 March is Human Rights Day – a time set aside to remember and honour those who fought for our liberation and the human rights we enjoy today. Various political leaders made sacrifices during the Apartheid era, and many accomplishments were achieved due to this.

The theme of the occasion in 2021 is: The Year of Unity, Socio-Economic Renewal and Nation-Building. Our country has a tumultuous history with a segregated society that debilitated the nation over the years. In the democratic era, South Africa's focus should be to grow and heal from the wound left by the laws enforced during segregation.

According to the Parliament of South Africa: In 1948 the National Party came to power in South Africa and formalised segregation in a succession of laws that gave the government control over the movement of Black people in urban areas. The Native Laws Amendment Act of 1952 narrowed the definition of Blacks with permanent residence in towns and cities. Legally, no Black person could leave a rural area for an urban one without a permit from the local authorities and on arrival in an urban area.

These oppressive and racist laws caused unrest within the Black community over time, leading to consistent protests during the 1960s. A pivotal point, now known as the Sharpeville Massacre, happened on the 21st of March, 1960, which took many lives as people were marching and protesting against pass laws. This tragedy had a ripple effect across the country as many more protests erupted to expose the government's violation of human rights to international media.

Upon the abolition of Apartheid in 1994, the 21st of March was declared a national public holiday. This day is acknowledged annually to pay homage to those who lost their lives while standing up against discrimination. It also serves to raise awareness of the importance of human rights and the protection thereof and to reinforce our commitment to the Bill of Rights as a country. We are fortunate to have a Constitution that is as progressive as our own, as it is the ultimate protector of our fundamental human rights and a privilege reserved for a minority pre-1994. In the future, our responsibility is to uphold the Constitution's values that encourage social cohesion, denounce racially motivated intolerances, xenophobia and gender-based violence. We need to kickstart a social re-engineering movement that focuses on humanity, dignity, respect and equality.