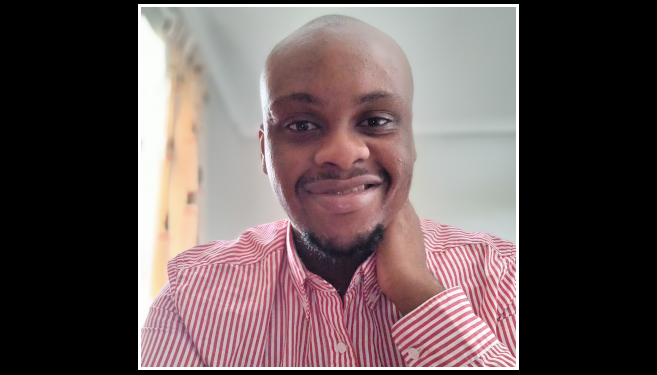 Honours student in the School of Religion, Philosophy and Classics, Mr Wiseman Zondi, has been awarded a prestigious Rhodes Scholarship for 2022.

‘I feel extremely honoured to receive the Scholarship and proud to be in the company of previous exceptional South Africans who received the award such as Edwin Cameron, Eusebius McKaiser, Ntokozo Qwabe, and Vuyane Mhlomi - it is something I never envisioned receiving. It is, quite literally, beyond my wildest dreams.’

Rhodes Scholarships are awarded to young graduates with outstanding intellect and character, proven leadership abilities and a commitment to service.

Zondi of Inchanga said he was extremely proud as the award was evidence that his work in and outside of the University had not been in vain.

‘The Rhodes Scholarship also affirms my activism in striving towards creating a just and fair society where everybody is treated with the dignity they deserve.

‘I will always use my position to empower others with less societal power to rise up and find ways to improve their daily lives,’ he said.

‘I will study for a BPhil at the University of Oxford next year and hopefully continue to explore how hate speech causes massive harm to people’s dignity.

‘Hate speech is a symbol of a larger problem of prejudice and bias within our society. It is important to identify this, address it, and make life a little easier for members of marginalised communities.’

Zondi said he valued education because he knew what it felt like to be without it. ‘I have also realised that formal education is necessary but not sufficient to make one a well-rounded individual - it is also necessary to be attuned to the social and political realities of South Africa.

‘I couldn’t escape certain aspects of poverty but I educated myself on other social ills. I read a lot and write about social and political issues and this is why Wiseman Zondi the scholar will echo Wiseman Zondi the individual.’

‘Sitting under their metaphorical learning trees has been an honour and a pleasure.’

‘Rhodes Scholars-Elect are diverse in backgrounds and disciplines; but all share the following qualities: academic excellence and intellectual curiosity; energy to use their talents to the fullest; courage to lead and make a difference; moral force of character, quiet determination and integrity; and a commitment to service and making a positive impact on the broader community,’ said Luthuli.