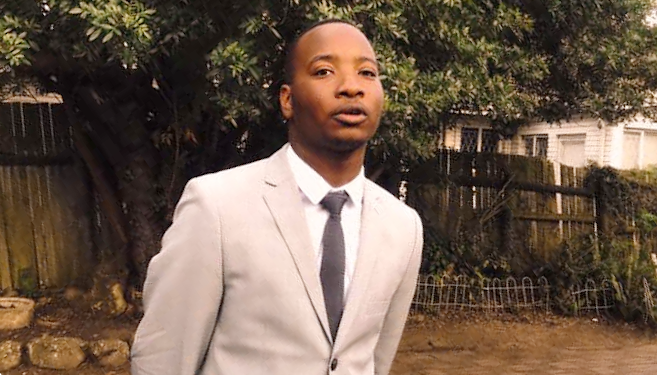 For Mr Thabiso Khumalo, graduating with an LLB is confirmation that persevering despite the odds is worth it. The 21-year-old, who lost his mother during the first-year of his studies and his older sister the following year, said it was not easy to deal with his grief and the demands of his studies.

‘They were the two people who raised me. Losing them changed my life in that I had to adapt to a different family structure and find new ways to cope with the demands of school and life without their support. It was difficult, but I understood that the only way I could ever have a better life was to study,’ he said. Moreover, he completed his degree in record time.

‘I was able to secure a scholarship from Webber Wentzel in 2020 which was renewed this year for my studies. What keeps me going is knowing that wherever my mother is, she is proud of all that I have achieved. I am now left with my 14-year-old nephew, who called me his role model, which made me feel that I must be doing something right,’ he said.

Khumalo plans to use the remainder of his scholarship funds to pursue a Master’s in Business Law but for now, he begins serving his articles of clerkship at Venns Attorneys in Durban next month.

‘I hope to become an admitted attorney within the next two years. However, I am working towards becoming a Magistrate or a director in a leading legal practice in South Africa. This will require a lot more learning and growing in the profession which I am looking forward to.’