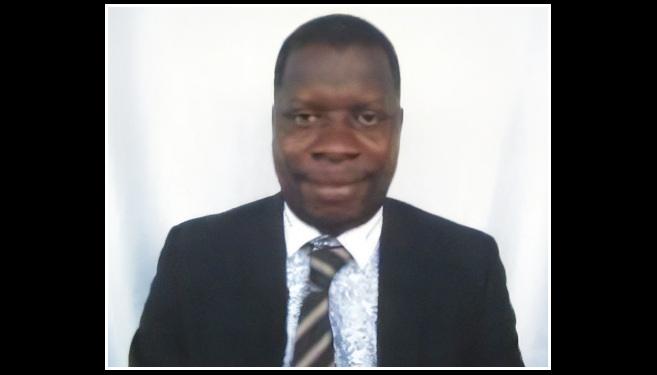 Research into Engineering academics and students teaching and learning Mathematical modelling approaches in antenna theory and design through an interdisciplinary study in Science and Engineering Education, resulted in Dr George Fasinu being awarded a PhD in Education.

The study also looked at how teachers and students model their mathematical concepts into their teaching and learning of prerequisite Mathematics and antenna theory and design course.

Fasinu discovered that some engineering devices were being described using mathematical ideas but the strategies of modelling application concepts then became problematic.

His research also revealed that Electronics Engineering academics sometimes adopted certain strategies when teaching antenna theory and design course with prerequisite mathematical courses included. These include: analysis of an antenna using antenna analytical equation, and analysis of the electric and magnetic field.

The study further confirmed that electronics engineering students and academics do interact during teaching and learning.

He says the study contributes to a novel and modified practical model of teaching and learning antenna theory and design, referred to as the Practical Pedagogic Mathematical Model for Teaching Antenna Theory and Design (PPMM-ATD).

Said Fasinu: ‘I experienced economic hardship as a full-time student and COVID-19 caused further obstacles but my supervisors came to my aid. Studying as an international student demanded sacrifices and was full of challenges such as visa problems, travel costs, and medical aid bills but I made it through.’

He thanked his wife, daughter and supervisors for their sustained support throughout the programme.