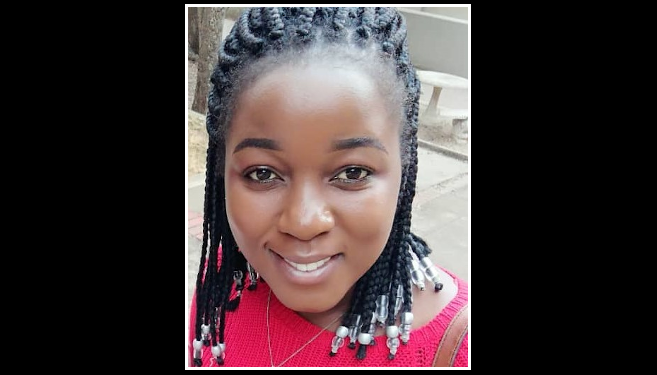 TB during Pregnancy Can Cause Autism - Study Finds

Dr Wadzanai Manjeese was awarded a PhD in Physiology - Neuroscience for her study on the impact of Mycobacterium Tuberculosis (M. TB) infection on brain development. The study found that TB during pregnancy can impair foetal brain development, causing developmental delays and Autism-related phenotypes later in life.

This was the first study to explore the association between M. TB and Autism Spectrum Disorder. The findings are novel and important in understanding the complex aetiology of Autism.

‘What a milestone! This PhD is by far the most difficult journey I’ve embarked on in my career. There were so many obstacles and slippery mountains to climb along the way. I lost my brother during my doctoral studies and, as I found it difficult to strike a balance between research and grieving, I took a break. COVID-19 hit and my research came to another long halt. Attaining this degree makes up for the hardships and being the first in my family to achieve this milestone gives me great joy. The PhD has already launched me on an exciting research career as a post-doctoral research fellow at the Africa Health Research Institute (AHRI),’ said 31-year-old Manjeese.

Manjeese was born and raised in Zimbabwe, where she received a BSc Honours’ degree in Biotechnology from Chinhoyi University of Technology and a Master’s degree in Applied Microbiology and Biotechnology from the National University of Science and Technology. Her lack of exposure to the latest science infrastructure motivated her decision to enrol for PhD studies with UKZN. ‘Designing and executing the study was difficult given that I did not have a background in neuroscience and I was pursuing it at such an advanced level,’ said Manjeese. She initially registered for a PhD in Medical Microbiology and Infectious Diseases; however, two months into that programme, she stumbled on a research opportunity that not only offered new skills but merged medical microbiology and neuroscience.

Manjeese said that her study experience at UKZN was a great one and thanked the University for the opportunities and financial support it offered her, as she also received financial support from the College of Health Sciences. She expressed her thanks to her supervisors, Dr Thabisile Mpofana; Dr Nontobeko Mvubu, and Professor Adrie J C Steyn.

‘Above everything, God crowned me with grace, wisdom and the strength to prosper in this endeavour. Friends and family, thank you for contributing to my success in many ways. I am deeply humbled,’ she added.