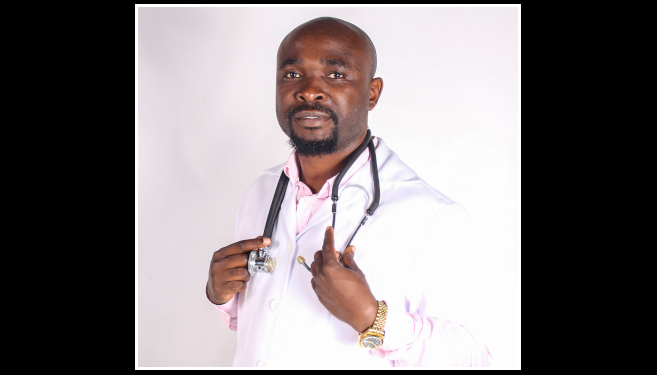 Dr Kibwe Mwewa was awarded a PhD in Medical Sciences (Physiology) for his study that suggests that administration of Salidroside in the early and later stages of pulmonary arterial hypertension (PAH) is effective in reducing its progression.

Born in the Democratic Republic of the Congo, Mwewa holds a Bachelor’s degree in Biomedical Science from the University of Lubumbashi, a BSc Honours in Medical Physiology, a Master’s in Medical Sciences (Cardiophysiology) from UKZN and an Advanced Diploma in Nutritional Therapy from Oxford University (United Kingdom).

He is the founder and director of Nutritional Heart Therapy, an online clinic that assists people to prevent and reverse high blood pressure and heart disease by switching to a whole food plant diet.

Amongst the challenges he encountered during his studies was the language barrier as he is French speaking and had to work extra hard to improve his English.

‘I had a good experience at UKZN with the help of my supervisors, Dr Anand Nadar and Professor Mahendra Lala Channa who made it easy for me through their guidance. I am very grateful to them,’ said Mwewa.