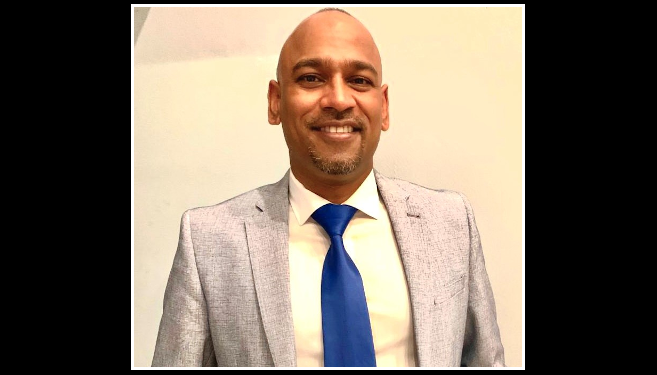 Master’s for Study on Tooth Enamel

‘I am blessed and I hope to pursue a PhD on the protection of tooth enamel,’ said Mr Lesley Naidoo after he graduated with a Master’s degree in Dentistry.

Supervised by Professor Shenuka Singh, his study was titled, Evaluating the Erosive Effect of Sour Candy on Human Tooth Enamel.

‘The research evaluated the erosive potential of sour candy in comparison with its regular counterpart at different times of exposure. The findings suggest that frequent, long-term consumption of sour candy may have a negative impact on teeth as they are highly erosive,’ explained Naidoo.

He found a need in his community and a dental practice. It took him some time, however he was able to demonstrate his findings in both local and international research publications.

He is currently developing a digital application for proactive dental care and is also doing part-time Theology studies at the South African Theological Seminary (SATS).