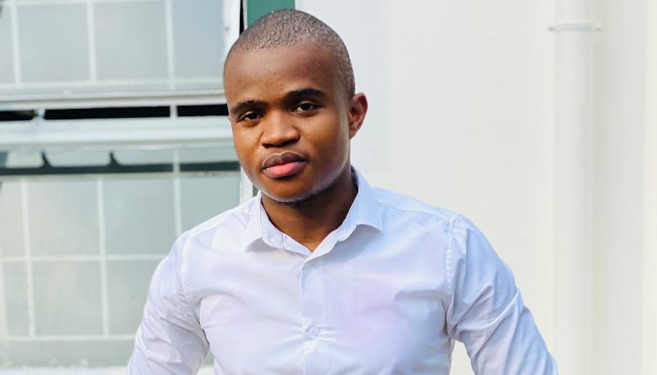 Agricultural Economist with a Passion for Teaching

Mvelase said that aiming for excellence and not just an ordinary pass was his formula for success.

His research, under the supervision of Dr Stuart Ferrer and Mr Mark Darroch, assessed the economic impacts of a tax on sugar-sweetened beverages (SSB) - commonly referred to as the Health Promotion Levy (HPL). It focused on the South African sugar industry (both sugarcane growers and sugar millers), which is believed to be the most affected of all industries impacted by the SSB tax.

The study revealed that the HPL is causing a significant reduction in the South African sugar industry’s returns through reduced domestic demand for sugar (a relatively more lucrative sugar market), and an increase in sugar exports (a relatively low-priced sugar market).

These findings will provide South African policymakers with quantitative evidence on the South African tax rate as well as informing the sugar industry on its negative economic impacts.

Mvelase is grateful to his supervisor Ferrer, who not only helped him with his research but was also concerned about his wellbeing. He is currently registered for a PhD at UKZN and is also serving as an ad hoc lecturer for Agricultural Economics. He said that he is passionate about teaching and mentoring and aims to carve out a career in academia.