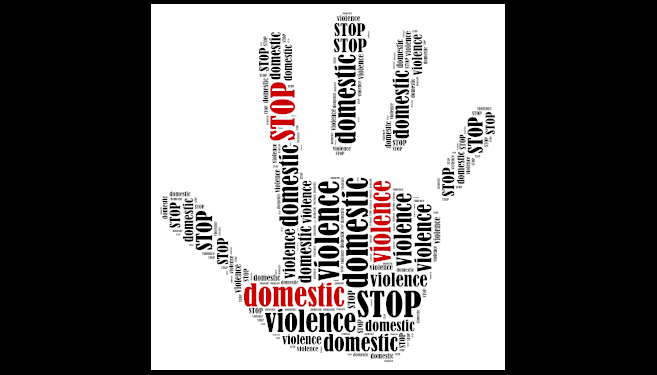 In South Africa, the victims of domestic violence (DV) are overwhelmingly women, although men are also victims. Women tend to experience more severe forms of violence than men but DV is one of the most underreported crimes.

Due to social stigma regarding male victims of DV, men are less likely to report and have an increased likelihood of being overlooked by stakeholders.

DV (also referred to as domestic abuse or family violence) is violence or other abuse in a domestic setting such as in marriage (civil or customary rites) or cohabitation with a partner (whether of the same or opposite sex). In its broadest sense, DV also involves violence against children, persons related to you (parents, siblings, the elderly, in-laws), a person with whom you shared an engagement, customary or dating relationship (including an actual or perceived romantic, intimate or sexual relationship of any duration) or a person with whom you share or have recently shared the same residence.

DV takes multiple forms, including physical, verbal, emotional, economic (eg, selling shared property), and sexual, which can range from subtle, coercive forms to marital rape and to violent physical abuse such as choking, beating and acid throwing that results in disfigurement or death.

DV can also take the form of damage to property, stalking, entering a person’s property without their consent or any other abusive or controlling behaviour where such conduct causes harm or may cause harm to your health, safety, or well-being.

If these forms of abuse are happening to you or to anyone you know, you can apply for a protection order.

For more information go to: https://www.justice.gov.za/vg/dv.html