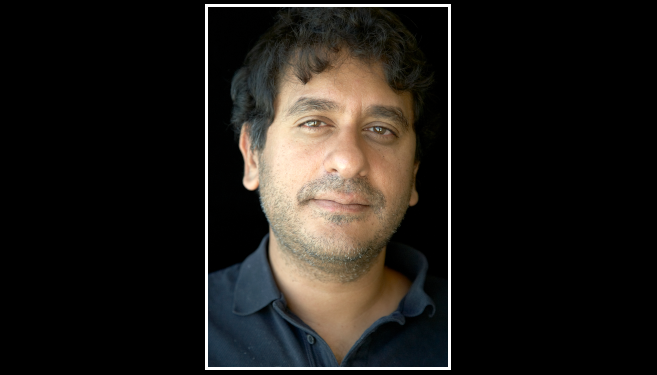 The 2021 Mafika Gwala Annual Lecture was presented as a live-streamed panel discussion on the opening day of UKZN’s Centre for Creative Arts (CCA) 25th Poetry Africa Festival. The lecture was launched in 2015 as a collaboration between the College of Humanities, South African History Online (SAHO) and the National Institute of Humanities and Social Sciences (NIHSS).

Mr Omar Badsha, founder and director of SAHO added, ‘Since the inaugural Mafika Gwala Annual Lecture, activists from the community of Mpumalanga Township near Hammarsdale (where Gwala spent most of his adult life) have annually organised a number of literary projects with schools in the township and in Pietermaritzburg. SAHO has also published Gwala’s collected work.’

This year’s keynote address titled: What the Left forgot about the Left since Mafika Gwala, was delivered by Professor Imraan Coovadia, a writer and scholar who has been Director of the University of Cape Town’s Centre for Creative Writing since 2011.

Coovadia spoke about what was original and necessary in the Left perspective of Gwala and others, why they combined poetry and political activism, and what has disappeared in today’s Left in South Africa with its emphasis on statism and racial quotas and the defence of mob violence.

‘Success as a country, which means reduction of poverty and suffering to a minimum, don’t come from consciousness or pride, but from a posture of learning and improvement, which means openness to new data and openness to the world. No country in the world has a population which is less organised for work than our own, which is the meaning of having the world’s highest unemployment rate,’ he said. ‘Cadre deployment, racial quotas, and crony economic empowerment, as much as they are the unbending demands of political and social factions, are the policies which created this disaster.’

Coovadia posited that South Africa ‘needs to infuse itself with a measure of discipline, a work ethic and responsibility for the actions we undertake. Mobilise one another instead of waiting for Government to clean our streets or for funding allocations to plant trees and tend school yards. Decentralise education to make every home, every shack or rickety structure a centre of learning. Build rather than destroy. I believe that Gwala, who was in touch with the people’s will, would have agreed.’

To commemorate the life of Gwala, author and academic, Dr Betty Govinden composed and recited a poem, In Defence of Poetry that dovetailed into the life of Gwala while imitating the substance of his poetry, but setting it in post-1994 South Africa.