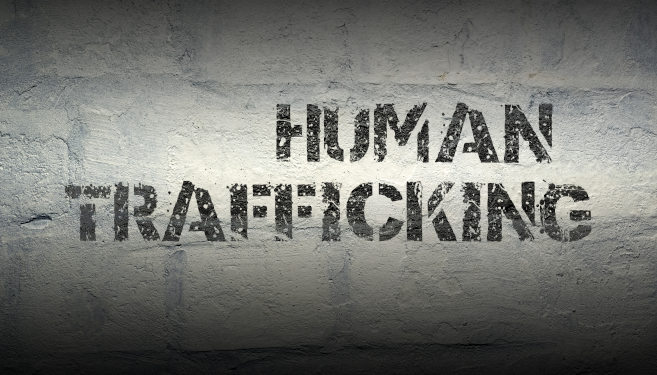 Traffickers tend to target vulnerable people with women and children in South Africa particularly at risk because of historical, social and economic inequalities prevalent in South Africa.

Traffickers target women and children in communities and areas where there is poverty, unemployment, child-headed households, sparse educational opportunities, gender discrimination, and lack of alternative lifestyles.

Victims of Trafficking in Persons (TiP) are lured by money, deceived by false promises, abducted, solicited by friends to join in “earn easy money” schemes, sold by their families, or ‘tricked into believing they are the trafficker’s girlfriend’ after which they are exploited. Victims are controlled using drugs, “juju”, voodoo practices, rape, torture, beatings, isolation, debt bondage, blackmail, and threats to kill or harm their families if they speak out or try to escape.

Victims are often desperate for an improved lifestyle, better employment opportunities, a safer financial future and to enjoy “glamorous” lifestyles in cities.

Examples of TiP cases include young girls brought into South Africa from foreign countries and forced to work as domestic servants in exchange for food and shelter only (domestic servitude); being forced into marriage at young ages, raped and made to do all sorts of work (forced marriages); tricked with offers of jobs as waitresses and bar attendants, only to discover that they are expected to become prostitutes (sexual exploitation), and foreigners brought into the country to work long hours for low wages and getting locked into factories under threat of their illegal status being revealed and dismissal if they refuse to work (labour trafficking).

Signs that a person may be a victim of trafficking include: evidence that they are being controlled, not speaking up for themselves, and having no passport or other form of identification or documentation.