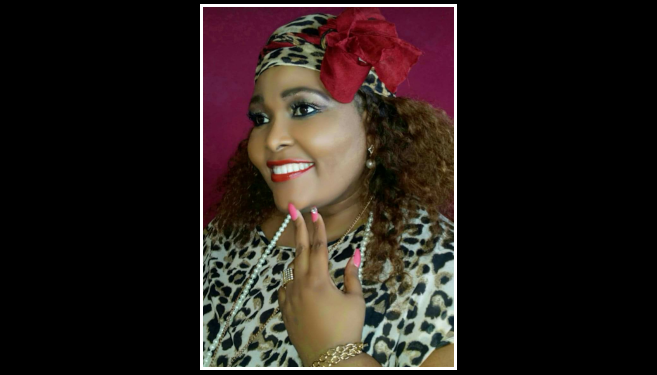 Kgari-Masondo was tasked to construct a Framework for the Decolonisation of the Curriculum which will inform the process of reviewing the curriculum by bringing about content that aligns itself with the decolonisation of the education agenda in the Basic Education sector.

‘The key issue for the framework was mother-tongue education and how it should be implemented in basic education in this era of decolonisation,’ said Kgari-Masondo. ‘In South Africa emphasis is placed on realising learners’ rights to learn in their home language, especially in Grades 1–3 and learners’ transition to English in the intermediate phase. But the national education policy does not prescribe which language should be used as the language of learning and teaching. This choice is made at a local level by a school’s governing body.’

She says ‘this infers that provinces and schools are left to advocate for the appropriate language of instruction to be used. Unfortunately, there have been delays in the implementation of teaching using mother-tongue languages but research indicates that the Constitution of the new South Africa advocates for all 11 official languages to be used for teaching and learning.’

Kgari-Masondo said a wide range of diverse studies indicates that literacy rates in South Africa are very low in all languages, with large scale tests of reading proficiency showing the majority of learners in South Africa cannot read for meaning by the end of Grade 4 or Grade 5.

‘Based on this finding, learners are underperforming and the language issue is identified as critical in inhibiting students’ understanding of the content. It is with that in mind that UNICEF and the Department of Basic Education requested me to come up with how mother tongue languages can be used in teaching and learning,’ she said.

Kgari-Masondo has submitted the report to UNICEF and the Department of Education. Further announcements on the way forward with regard to the proposed framework will be made by UNICEF and the DBE within the next few weeks.