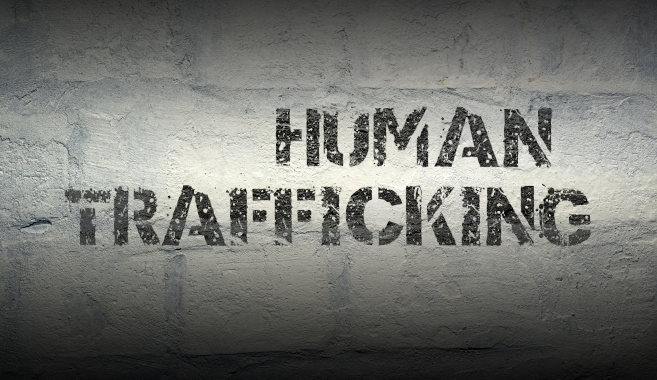 Human Trafficking Awareness Week, which is part of a month-long campaign, will this year run from 1 October to 8 October.

The first week of October every year is observed as Human Trafficking Awareness Week by the South African Government in an effort to increase awareness about Trafficking in Persons (TiP) across the country.

Human Trafficking Awareness Week, which is part of a month-long campaign, will this year run from 1 October to 8 October - the desired outcome is an informed society and an increased public debate on issues around TiP.

The campaign’s key message is: Victims’ Voices Lead the Way with the emphasis on putting victims of TiP at the centre of the campaign while highlighting the importance of listening to and learning from victims of TiP. The campaign portrays victims as key actors in the fight against TiP and focuses on the crucial role they play in establishing effective measures to prevent this crime, identify and rescue victims and support them on their road to rehabilitation.

Many victims of TiP have experienced ignorance or misunderstanding in their attempts to get help. They have had traumatic post-rescue experiences during identification interviews and legal proceedings while others have faced victimisation and punishment for crimes they were forced to commit by their traffickers. Some have been subjected to stigmatisation or received inadequate support.

Learning from victims’ experiences and turning their suggestions into concrete actions will lead to a more victim-centred and effective approach in combating TiP.

Following the launch of the UKZN-SOCA partnership last month, a second webinar will take place on MS Teams between 14h00 - 15h30 on Monday, 4 October. The event, which kickstarts the UKZN - SOCA TiP awareness month, will focus on human trafficking, and the vetting of job opportunities.