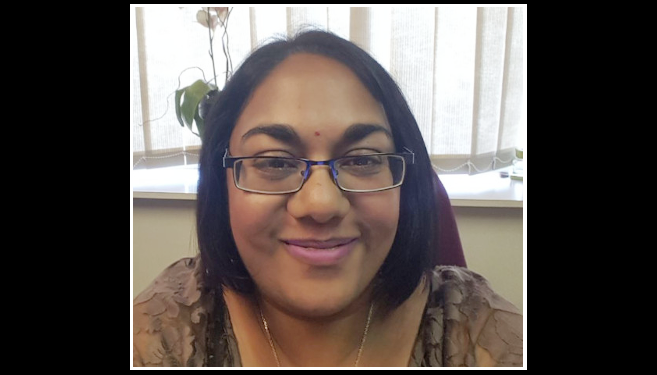 Ms Priya Singh from the UKZN School of Law.

The paper considers the Australian case of Burrows v Houda and the English case of Lord McAlpine v Bercow where both cases explore the question whether emojis could be considered to be defamatory and decided it was possible.

‘In simple English I basically looked at two recent foreign cases - one in the UK and one in Australia- both of which dealt with the question of whether the use of emojis on social media posts could amount to defamation,’ explained Singh.

She said the article considered the South African law and attempted to determine if it could also hold the use of emojis to be defamatory in social media postings on Facebook, Twitter or WhatsApp.

‘The UK case looked at the “innocent face” emoji and the Australian case at the “zipper mouth” emoji. Both of the foreign cases led to judgments to the effect that the use of emojis could amount to defamation. I concluded that our law could find that an inappropriate emoji could be considered defamatory,’ said Singh.

Commenting on how she felt about making the Top 10 download list, Singh said the achievement was a welcomed validation of her work as an academic.

‘I was very surprised! As academics, we seldom get the opportunity to interact with people who might have read your article and you usually don’t even know that people are reading them. Getting external validation that others are reading your work is a fantastic feeling. It makes me feel more motivated to write, especially in the interesting field of Cyber Law,’ she said.

Not one to rest on her laurels, Singh is currently working on articles comparing the legal meaning to assign to an ordinary reasonable reader in the real world compared to a reasonable reader on social media. The articles compare whether there are differences between how people understand words read in a real world situation such as books and newspapers to how people read words online on Facebook and Twitter.

‘This dichotomy is especially interesting as most people consider social media to be a fun medium with no real-world legal consequences,’ said Singh. ‘They thus tend to discount harmful words on social media even though these posts or tweets can cause people real world harm and distress. I am also researching whether people of different ages interact differently on social media - for example, younger people think nothing of using harsher words on social media compared to what they would use in the real world whereas older people generally believe that online behaviour should mimic real world behaviour.’