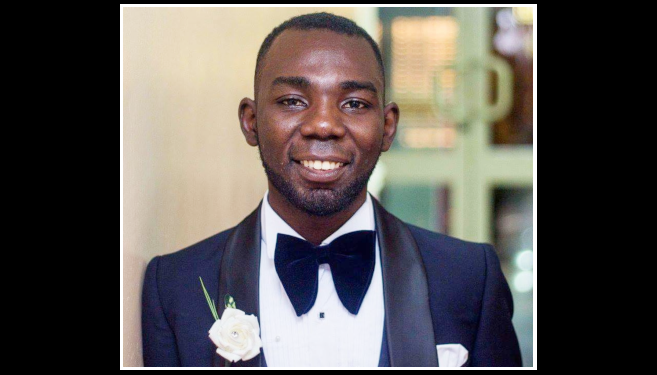 Cement & Concrete SA (CCSA), a consolidated body which is a leader in all matters relating to cement and concrete in South Africa, has named lecturer at UKZN’s School of Engineering Dr Benedict Olalusi as South Africa’s top Young Concrete Researcher for 2021.

The award was made at CCSA’s Young Concrete Researchers, Engineers and Technologists’ YCRETS 2021 online symposium which recognised young researchers making a significant contribution to advancing concrete technology through research excellence at an early stage in their careers.

Olalusi’s research work is focused on structural reliability and risk analysis, shear in concrete beams, probabilistic safety evaluation of existing design standards, and innovative construction materials and application of machine learning and data mining in structural engineering. He has already won several awards for his research projects from various institutions and has received several research grants from the National Research Foundation (NRF) and international bodies.

Olalusi has years of industry experience in a variety of sectors including civil/structural engineering, risk consulting and structural software development. He has also authored and co-authored articles in peer-reviewed conference proceedings and reputable journals and has been a supervisor for many postgraduate students.

In accepting the CCSA award, Olalusi said he was highly honoured to win such an important accolade which would inspire him to greater heights in his research work. ‘I have received inspiration from my seniors and my colleagues, for whom I have the most profound respect, and from whom I have derived the strength to challenge myself to perform better at each stage,’ he said.

‘The CCSA introduced this award to be scheduled as part of the future YCRETS symposia which recognises and appreciates the contributions of young researchers for the advancement of knowledge in the field of concrete; their engagement in activities of industry bodies; and their promotion of a “culture of excellence” among young researchers,’ said Professor Mike Otieno of the School of Civil and Environmental Engineering at the University of the Witwatersrand, who is also chair of the CCSA Young Concrete Researcher adjudication panel.