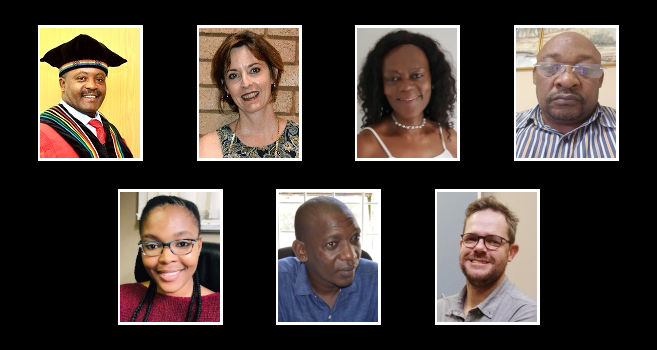 UKZN and the University of the Free State (UFS) hosted their first webinar mini-symposium on 22 June titled Multilingualism in practice. This ground breaking initiative was the first time that the two institutions partnered on language matters.

Dr Elias Malete of UFS focused on African languages as part of multilingualism and traced the links between these languages and the constitution’s endorsement of multilingualism. Malete also emphasised the importance of sharing experiences and knowledge. Presentations were also made by Dr Peet Van Aardt from UFS and Mr Njabulo Manyoni and Mrs Tholakele Zungu from UKZN.

The webinar concluded with a question and answer session, and comments from participants. It was agreed that there are synergies between the work being undertaken by UFS and UKZN and that future collaboration will be fruitful.