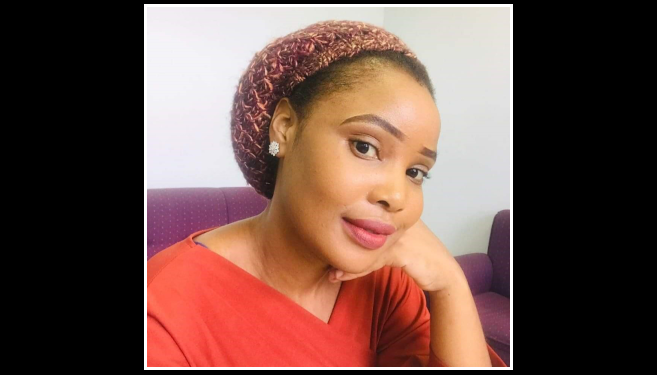 PhD student in Criminology and Forensic Studies Ms Smangele Nkosingiphile Shandu has been awarded funding by the National Research Foundation (NRF) for her research titled: The Developments of a Prosecutorial Approach to Combat Income Tax Fraud in South Africa.

The funding was provided as part of the NRF’s Youth campaign for young people who are advancing knowledge, transforming lives and inspiring a nation.

Her ongoing doctoral study, which focuses on a holistic approach to tax fraud prosecutions, will be developed as a novel contribution for this study. Her supervisor is Professor Shanta Balgobind Singh.

‘I believe the South African government should work towards better service delivery,’ said Shandu. ‘It is hoped that this study will create awareness of the impact of tax fraud and evasion in service delivery and economic growth across South Africa. The effectiveness and existing gaps in economic crimes’ prosecutions will be addressed in a form of recommendations to be implemented by relevant stakeholders and policy makers in the country,’ said Shandu.

She was also sponsored through a NRF International Travel Grant to attend the 14th International Conference on Interdisciplinary Social Sciences in Universidad Autonoma Metropolitana, Mexico City. Her presentation was titled: A Critical Analysis of Criminological Application in Responding to Violent Crimes in South Africa.

During the conference, she was awarded an Emerging Scholar Award after chairing sessions under the theme of Civic and Political presentations.

‘My area of expertise is confined to economic crimes which include fraud detection, analysis and prevention in South Africa,’ she said.