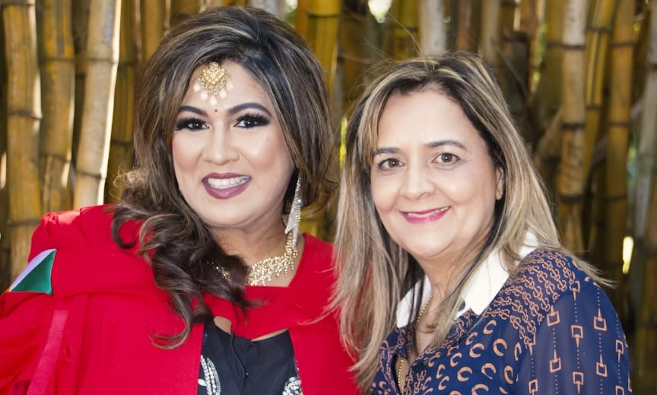 The venture is a collaborative international women-led research initiative between UKZN, Stellenbosch University and the Manchester Metropolitan University in the United Kingdom, funded by the Manchester University’s Challenges Research Fund (QR GCRF) 2020/21.

The project is expected to have multiple and complementary levels of impact and benefit a range of stakeholders. Research participants will be the primary beneficiaries of this project - from voicing their stories, knowledge and experiences with the research team to identifying critical challenges in the “end-of-project” online workshop alongside other stakeholders and co-creating a clinical model enabling them to access solutions and existing resources.

The UKZN team will seek to identify how and why children and young people from lone parent households are at a disadvantage in accessing Higher Education and succeeding at university. ‘In South Africa, lone parents are predominantly mothers, many of whom, together with their children, share characteristics with socio-economic groups facing inequalities and forms of marginalisation. Race and geographical locations appear to be important factors in shaping individuals’ life chances, access to and use of different of capitals, and more specifically, their access to quality education,’ said Seedat-Khan.

‘Identifying these patterns and associated interlocking dynamics of deprivation is a first step towards raising awareness via research dissemination and policy briefings and designing impactful research-led policies and interventions to address these challenges and promote the economic development and welfare in South Africa,’ explained Ramnund-Mansingh.

The evidence-based policy briefing produced as part of the project will be disseminated to relevant South African stakeholders and governmental bodies to inform and shape change. According to the UKZN researchers, by exploring lesser-known aspects of the gender/race/locality nexus in South Africa and fostering international collaboration between the United Kingdom and South Africa, the project is expected to advance research and contribute to the enrichment of communities.