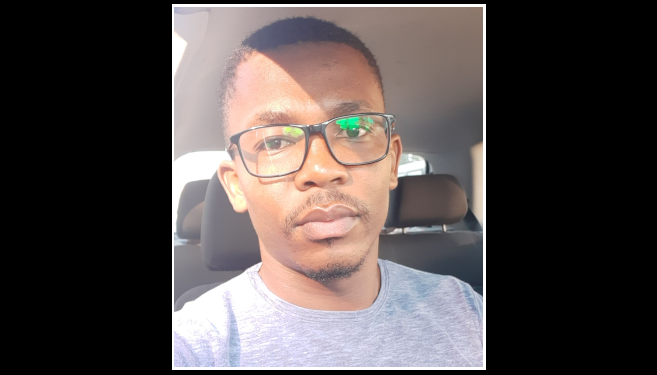 Ngcobo says dominant constructions of masculinity are promoted by Penticostal Men's Conferences in promotional material used against the backdrop of the Gender-Based Violence (GBV) pandemic in South Africa.

‘As a country, we have not only had to deal with COVID-19, but also GBV,’ said Ngcobo. ‘(The year) 2020 forced us to address the issue - we could no longer ignore its existence. We also had to have uncomfortable conversations about the dominant construction of masculinity and the vulnerable position this places women in. There was a need for conversations to happen around how patriarchy has unrealistic expectations men must live up to as well as its oppressive nature towards women.’

Ngcobo's study found that the production and construction of masculinity, informed by the use of Christian men’s conference promotional media material, dominantly portrayed masculinity as patriarchal and violent. These problematic representations of masculinity deeply inform and justify GBV against women.

He found that the religio-cultural discourses of masculinity are based on the heteropatriarchal system that promotes male dominance and superiority while treating women as second-class citizens.

Each year, the Gender and Religion programme hosts a cohort of 10 master's students exploring the intersection of gender, sexuality, religion and culture in the African context. Ngcobo was part of the 2020 cohort of the gender and religion master’s programme which is externally funded by the Church of Sweden. Students in the cohort benefit not only from financial support, but also from extended research support.

As part of the research interventions championed by the programme, Ngcobo joined an experimental virtual writing retreat from 9 to 13 November 2020 in order to commit specialised time to the completion of their projects. ‘The virtual writing retreat afforded me the opportunity to engage with other’s work. Engaging with writing mentors, who engaged with my work objectively and critically, was really helpful for my research.’

His supervisor, Professor Charlene van der Walt said: ‘Siwakhile’s research work is bound to have a profound impact on his faith community.’

Ngcobo thanked his wife, family, friends, the master's cohort and his supervisor for their support and patience.

He has been accepted to do his PhD in the Gender and Religion Programme in the School of Religion, Philosophy and Classics, and aims to become an academic.