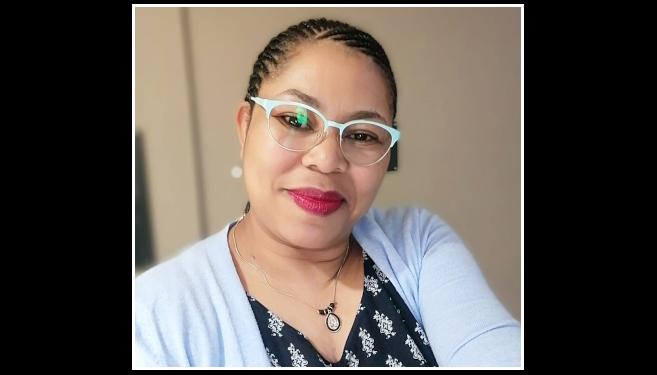 Ms Zubeta Moledi graduated with a Master of Optometry degree for her study tilted: Assessment of Visual Function Amongst Motor Vehicle Drivers in Maseru, Lesotho.

According to her supervisor, Professor Diane Wallace: ‘The intention of the research was to influence policy in Lesotho since there are currently no specific visual requirements for licenced drivers. Therefore this study (and her planned PhD research) will impact Lesotho’s Road Safety plans through appropriate vision screening policies and practices.’

The study was conducted at the Lesotho Traffic Department and participants consisted of 460 active licenced drivers, both men and women, aged 22 to 76. It found that one in five participants did not undergo an eye examination prior to obtaining their driving licence. The majority, around 70%, had normal vision whilst 29% has subnormal vision. More than a third (39%) of the participants had some form of refractive error, with myopia showing the highest distribution, followed by astigmatism and hyperopia. Of those with hyperopia, the majority (98%) were classified as having mild hyperopia.

Moledi said: ‘Most participants did not wear spectacles when driving, with 37% having previously been advised to wear them based on identified need. Almost half (44%) of the participants reported being involved in road accidents. If drivers are advised to have their eyes examined regularly, many visual function anomalies could be detected early and their vision corrected. The lack of effective screening methods for drivers in Lesotho could contribute to the incidence of road traffic accidents in the country with resultant negative socio-economic impacts.’

Moledi - who intends to pursue a PhD in Optometry at UKZN which she describes as ‘her home’- has prior qualifications in Nursing. She currently serves as the president of the Lesotho Optometric Association and is married with three children. She enjoys spending time with her family and travelling together. She also enjoys cooking and watching movies. Moledi is a keen church goer and serves in her local church.