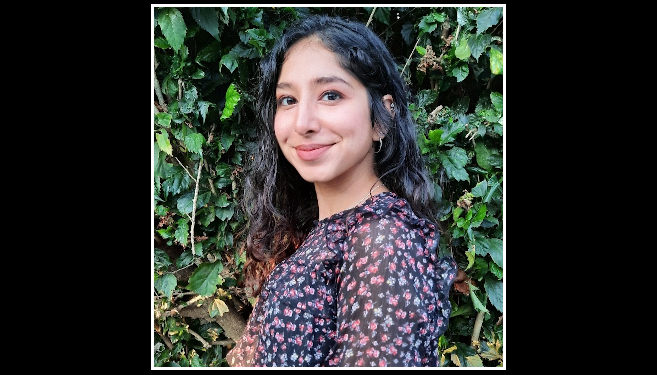 Vawda is currently studying towards her master’s degree which focuses on cancer drug research. While she does not know what the future holds, she hopes to build her academic profile.

‘I loved science at school and was interested in studying the human body. I also wanted to make an impact in the scientific world. In second year, I took my first Biochemistry module and really enjoyed it. In my third year I did a course that involved basic Medical Biochemistry and I fell in love and decided to pursue my honours in this field.’

’Although I didn’t encounter major challenges during my studies, I struggled for a while to find my academic niche,’ said Vawda who added that she draws strength from her family and friends, and believes that God is always with her.