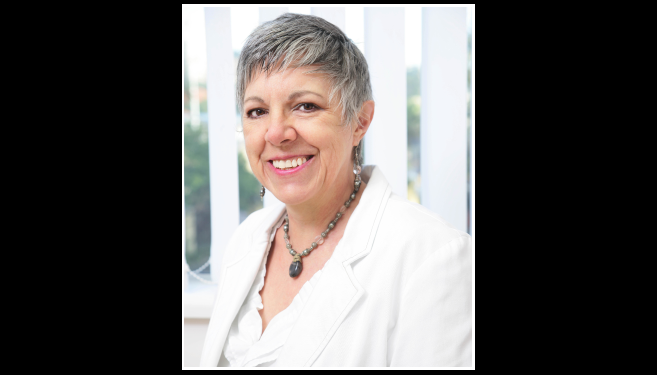 PhD Focuses on Foot Assessment and Treatment for People with Diabetes

Dr Anette Telmo Thompson was awarded a PhD in Clinical Medicine for her multi-faceted study on Peripheral Arterial Disease (PAD), complication for people living with diabetes.

The first part of her research involved screening for PAD using handheld Doppler and the Ankle Brachial Index (ABI), a sensitive diagnostic metric that is not often used in South Africa. It was found that 94% of the patients with diabetes had signs of previously unknown early as well as established PAD. The second part of the study examined anatomical, physiological and footwear risk factors for PAD. For the first time, the function of the dorsiflexion of the hallux was linked to the function and phases of gait and venous return in the foot via the foot venous pump.

The third part of the study investigated how the metatarsal parabola can influence hallux dorsiflexion. The results suggest that diabetic foot assessments should include methods to test for the presence or incompleteness of metatarsal parabolae. In the fourth section of the study, Thompson examined metatarsal lengths from 3D foot measurement data. Compared to data used for footwear manufacture, the results showed that the footwear flexion position often does not match the anatomical flexion position of a patient. Mismatched footwear flexion impedes hallux dorsiflexion and thereby foot haemodynamics. Finally, the study calculated what the lack of podiatry and thus poor delivery of diabetic foot care is costing South Africa. An audit conducted for a 5 year period (from 2013 to 2017) of diabetes-related lower limb amputations at Greys Hospital was used to estimate a national cost of some R70 billion.

Born and raised in Johannesburg, Thompson is the Clinical Director for Podiatric Medicine at the Netcare Umhlanga Hospital Diabetes and Endocrinology Centre and the Podiatric Medicine Clinic at Ahmed Al-Kadi Private Hospital. She also contributes research to a non-profit organisation to improve footwear designs for children and for industrial footwear. She hopes that her PhD findings will influence healthcare policy in respect of podiatry, future guidelines on clinical foot examination, patient education and shoe design.

Thompson noted that diabetes damages the kidneys, heart, nerves, eyes and feet, and occurs in a quarter of the adult population in some sub-Saharan African countries. The World Health Organization (WHO) estimates that the diabetes population will grow to 18 million in Africa by 2030. However, only half of those with diabetes are diagnosed and only one in 10 receives treatment. Untreated, diabetes often progresses to disability, limb loss and early death.

‘The need for answers is both important and urgent. Why is there such poor awareness of this disease? Why do patients present with peripheral vascular disease complications so late? Can diabetes lower limb complications be identified earlier through foot screening and assessment protocols? What improvements in healthcare policy and approaches to treatment may lower the rate of amputations? My study was motivated by the desire to find answers so that I can better serve my patients,’ said Thompson.

She described studying at UKZN as a wonderful experience and expressed her thanks to Professor Colleen Aldous (UKZN) and Dr Bernhard Zipfel (University of the Witwatersrand) for their thoughtful coaching and encouragement.

‘I benefited greatly from the cheerful and invaluable support of University staff and librarians. A special thanks to Msizi Khumalo, Praba Naidoo, Richard Beharilal and Veronica Jantjies, as well as my fellow students in the late night “Pomodoro”. My appreciation and sense of belonging extends to the University itself in which I have found a home of like-minded colleagues.’