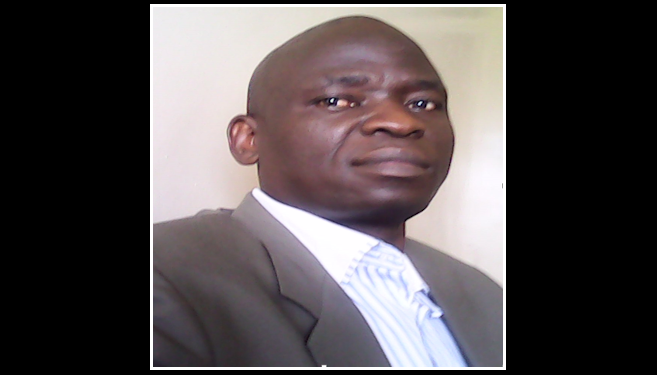 Master’s in Medical Sciences with Distinction

Mr Abel Phiri graduated with a Master of Medical Science in Medical Microbiology with distinction to the delight of his supervisor, South African Research Chair in Antibiotic Resistance and One Health, Professor Sabiha Essack.

Shigella is a major cause of diarrhoeal diseases, causing significant morbidity and mortality especially in low and middle income-countries. It is common in the United States with about half a million cases each year, but far more deadly in poorer countries (about 165 million cases and about a million deaths worldwide every year).

Phiri’s study involved patients presenting with acute diarrhoea at Bwaila Hospital. A total of 243 patients were recruited. Antibiotic Resistance (ABR) was high for ampicillin (100%) and sulfamethoxazole/trimethoprim (100%) used empirically in Malawi. All isolates were susceptible to the other antibiotics tested.

Phiri commented: ‘This study highlights the prevalence of Shigella flexneri of high clonal diversity, carrying several virulence genes and exhibiting substantive resistance to first line antibiotics within this geographical region. There is a need for continuous molecular surveillance studies to inform the management of shigellosis.’

Zambian-born Phiri who is Malawian by descent, completed his schooling in Malawi and enrolled for his first post-school qualification at a tertiary college where he graduated with a Diploma in Biomedical Sciences. He was employed by the Malawian government at Public Health Laboratories where he worked for six years. Thereafter, he was awarded a scholarship to pursue Bacteriology and Haematology at Juntendo University Teaching hospital in Japan. Phiri also completed a number of courses both locally and internationally related to Microbiology.

Phiri said: ‘Some eight years ago, I decided to upgrade and enrolled for a Bachelor Degree of Arts in Health Systems Management at a private university which was a self-sponsored initiative. When the Norwegian Programme for Capacity Development in Higher Education and Research for Development (NORHED) project was co-opted by the Malawian Ministry of Health and College of Medicine (University of Malawi) through a partnership with UKZN, I was fortunate to form part of the first cohort that was admitted to pursue a degree of Master of Science in Medical Microbiology at UKZN.’ Phiri is currently employed in the National Microbiology Reference Laboratory in Malawi.

‘I would like to thank Professors Essack, Arnfin, Gunnar, Mkakosya and Drs Luther King Abia and Daniel Amoako for their unwavering support in helping me to achieve this accolade with flying colours. I often thought of “throwing in the towel” because of the many challenges I encountered and criticism from my supervisors. As I look back now, I realise they were grooming me to achieve excellence. To all my supervisors, kudos to you all good people. Please continue to encourage other prospective students. Thank you to God Almighty for this blessing.’