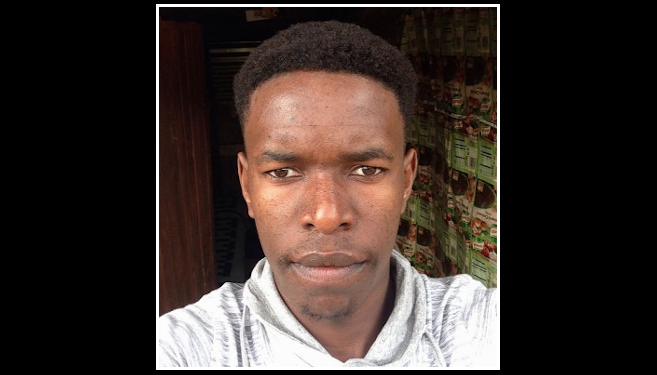 Mr Sbongiseni Mthethwa has not only graduated with a BSc degree majoring in Mathematics and Statistics, but has also earned a prestigious industry bursary from the SA Statistical Association (SASA) to pursue honours studies - one of only three awarded nationally.

Mthethwa was born in the small rural village of Burford in the Ladysmith area. ‘My childhood was hard – we didn’t have running water, electricity or a clinic nearby,’ he said. ‘I had to walk a long distance to get to school. It was tough but I made it through and matriculated at Ndalela High School, continuing on to UKZN where I discovered my love for Statistics. I now know I want to be a data scientist.’

Mthethwa found his undergraduate experience challenging. ‘But it made me grow and be responsible as a person and I met other wonderful people who shared the same dream as me, and we pushed each other,’ he said.

His best friend Mr Siboniso Kunene described Mthethwa as a hard worker. ‘I hope that God continues to bless him.’

Mthethwa encouraged other students to push themselves to achieve their own goals and be their own role models. ‘God is good all the time,’ he said.

Mthethwa made sure that during his degree he kept some time for hobbies. He was a member of the UKZN soccer team and also enjoys dancing. ‘Once I hear a beat, I start moving,’ he laughed.

Having entered the South African Statistical Association (SASA) national industry competition, Mthethwa was overjoyed to receive an email offering him one of only three SASA prize bursaries to study for his honours degree. ‘I didn’t believe it, a farm boy like me getting a chance like this,’ he said. ‘It was amazing, I was so happy I was dancing, especially as minutes before I had heard that I had been accepted for Honours in Statistics at UKZN. This award was the icing on the cake!’

‘I would like to thank everyone who helped me to be where I am. God bless you all,’ said Mthethwa.