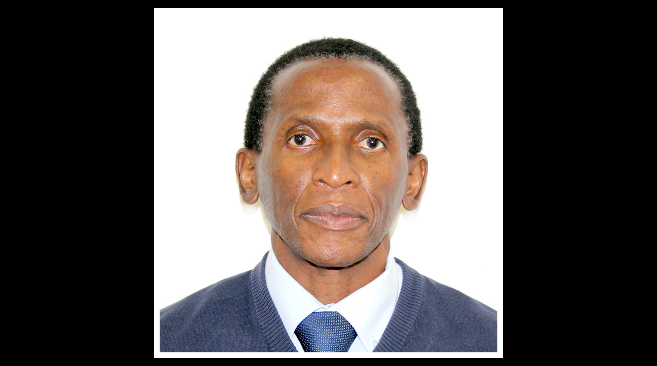 Academic in the College of Humanities, Professor Mbongeni Malaba has been elected President of the English Academy of Southern Africa (EASA).

EASA is a non-profit organisation that was founded in 1961 to promote effective use of English as a national resource in the region. Membership is open to all individuals and organisations that identify with its mission.

‘During my term of office, I hope to promote greater co-operation between English departments in universities within the SADC region and to continue encouraging closer co-operation with schools, such as the flagship Conference jointly organised by Maritzburg College and EASA, for English teachers at state schools, which has grown from strength to strength during the past three years,’ said Malaba.

Malaba was awarded a BA Honours in English by the former University of Rhodesia, and received a Beit Trust Postgraduate Fellowship to pursue doctoral studies at the University of York’s Centre for Southern African Studies.

His other awards include a University of York Scholarship for Overseas Students, a Fulbright African Senior Research Fellowship, and being selected as a Fellow of the Salzburg Seminar on Films. He lectured at the University of Zimbabwe for 18 and a half years, and was an Associate Professor and Head of the English department at the University of Namibia, before joining UKZN in 2009.