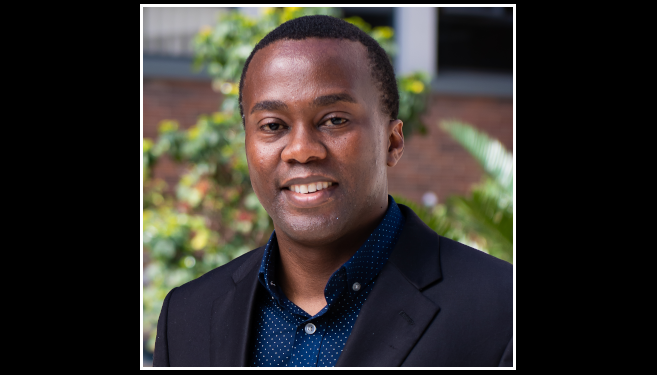 UKZN’s Professor Bonginkosi “Bonga” Chiliza has been appointed adjunct associate professor in the Department of Psychiatry at the School of Medicine at Boston University (BU) in the United States.

The appointment solidifies the relationship between UKZN and BU, which have enjoyed fruitful co-operation in recent years with student exchanges and research collaboration.

Chiliza, who is Head of UKZN’s Department of Psychiatry and President of the South African Society of Psychiatrists (SASOP), said BU academics were involved in the annual research training week of UKZN’s Psychiatry Discipline, providing excellent sub-specialist (child and addiction psychiatry) input into the training of Registrars and Medical students as well as Nurses and medical officers from the Department of Health.

He said two UKZN PhD students visited BU last year where they benefitted from research methodology mentoring from professors who designed the psychological interventions they will use in their studies.

‘The collaboration between the two departments of Psychiatry led to the establishment of the Africa Global Mental Health Institute, through which UKZN is fostering collaboration, culturally-relevant research and advancing the mental healthcare of people in Africa as well as for the diaspora. The collaboration is in keeping with the University’s vision of targeted internationalisation.

‘I am grateful for my appointment as Adjunct Associate Professor after what was a rigorous peer-reviewed process even though it is an honorary appointment,’ said Chiliza.

He completed his Medical degree and psychiatry specialisation at UKZN and his PhD at Stellenbosch University. His research interests include schizophrenia, consultation-liaison psychiatry, health services and medical education.

Chiliza, who is the Deputy Editor of the SA Journal of Psychiatry, has received several awards, including the Hamilton Naki Clinical Research Fellowship and the CINP Rafaelsen Young Investigators Award. He has authored more than 75 peer-reviewed articles and book chapters and has served on several NGO Boards, including the SA YMCA and Life Choices.

‘Well done Bonga for flying the UKZN flag high and putting us on the global map - we are exceptionally proud of you and the work you do,’ said Head and Dean of the School of Clinical Medicine, Professor Ncoza Dlova.