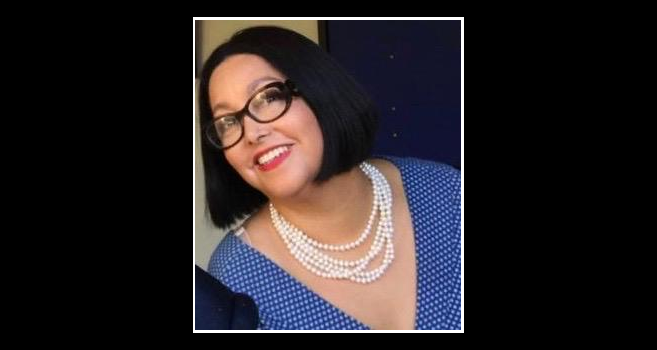 Professor Rozena Maart of the School of Social Sciences.

Professor Rozena Maart of the School of Social Sciences presented a paper at the 18th session of the Intergovernmental Working Group on the effective implementation of the Durban Declaration and Programme of Action (IGWG on DDPA) hosted by the United Nations, held virtually in Geneva, via Zoom.

Maart was one of two South Africans who were invited to offer an account of our country’s “progress” and current status with regards to racism.

Maart argued that ‘in order to get to the deeper layers of racism and the damage racism causes, we have to address the psychological components of racism and analyse how the racist attacks the body, the mind and the soul of a victim. Now 26 years into our democracy with the majority of people still living in poverty, South Africa still has homelessness, still has xenophobia, and dispossessed people, and yet we had what was considered a “peaceful transition”. We have to ask ourselves 19 years after the 2001 DDPA declaration: why is racism still rampant in South Africa, and why is the poverty that is historically linked to usurpation, colonialism and racism, still so rife?’

She looked at how racism was enacted during COVID-19 and the crisis emanating from it. ‘Experiences over the past six months have shown that the masks of the pandemic revealed many layers of masks, and the perception that only certain bodies get viruses, whilst others do not, was present. Many European tourists were tracked down, and so the majority of the cases that we had to deal with in South Africa and which pushed our numbers up, were directly linked to Europeans who defied South African law without the afterthought of who they might infect, and ultimately kill.’

Maart noted that, ‘It was not the crisis of the virus, but rather the virus of racism that still spread across South Africa. On a world scale, the murder of George Floyd brought not only anti-racist protestors to the forefront but citizens who saw the ugliness of racism and took a stand… and simultaneously how the virus when identified as a pandemic, showed its racism in the hidden faces of racists in the United States, and other parts of Europe.’

She examined, in particular, the ethics of historical racism, excavating the historical components of racism while examining the psychological layers racism continues to entrench. ‘It is one thing to create policies that legislate against racism and racial discrimination but another to come to terms with the irreparable damage that racism has caused and continues to cause in people’s lives because the beneficiaries of apartheid have not taken it upon themselves to cease and desist with the racism that lifted them to prosperity.’

Maart believes that ‘until we are able to provide more equitable living conditions, and until we make a concerted effort to improve the conditions under which people live, we are not going to effectively combat racism, racial discrimination or xenophobia.’

She recommends that programmes of action be introduced to address the question of attitude in relation to racism and racial discrimination. ‘Education is key. Producing workshop books, textbooks, books that guide us through the process of examining agency, attitudes and all of the nuances of racism, are vital in the next decade. It is racist attitudes that allow racism to linger. We have to work together to end racism and racial discrimination in every possible way.’