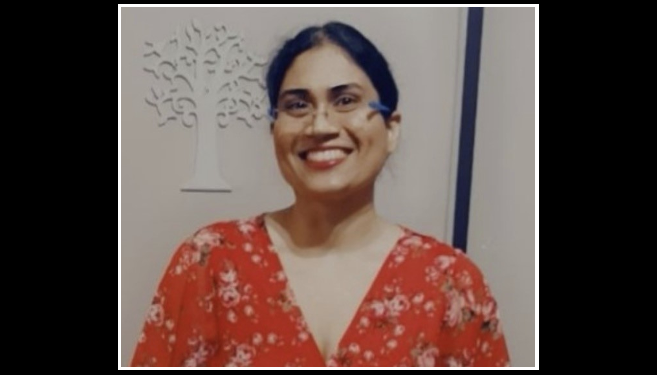 It was supervised by Professors T Govender, T Naicker and HG Kruger of the Catalysis and Peptide Research Unit.

The study resulted in three international ISI publications and was also presented at an international conference (The 7th European Federation of Medicinal Chemists - Young Medicinal Chemists Symposium (YMCS)) and a national one (Royal Society of Chemistry / South African Chemical Institute Young Chemists’ Symposium 2020), where Govender won an award for the best poster. She is currently seeking a post-doctoral position in South Africa or abroad and would like to one day go into academia. ‘In the future I aspire to become a world renowned scientist.’

Govender believes education is a very powerful tool, ‘I was inspired to pursue a career in science as a young girl as very few women were given this opportunity in the past. I was also inspired by iconic female scientists such as Rosalind Franklin and Marie Sklodowska-Curie. I believe women can change the world especially in science. I love research and being in the lab as I find it fun as well as exciting,’ she said.

She thanked her parents and sister for their support throughout her studies.