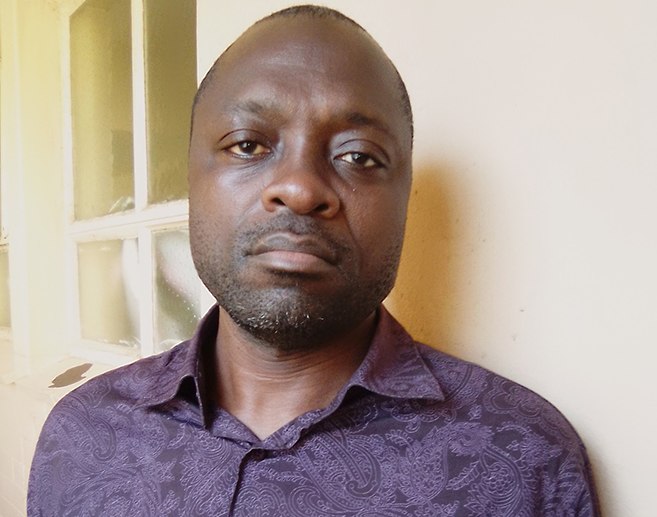 Research into Social Support and Determinants of Health in Old Age

Dr Alpha Kosse graduated with a PhD in Population Studies for research that examined understanding social support and determinants of health in old age in South Africa.

‘Policymakers and researchers in Africa often overlook aging with their focus rather being on challenges inherent in the youth,’ said Kosse.

He noted that traditionally, the elderly were dependent on extended family for support in old age but the demise of the extended family because of urbanisation and migration of young adults in the search of better opportunities had strained this old age support net. This support was needed when the elderly were no longer active and faced health challenges, especially non-communicable diseases which many healthcare workers lacked basic knowledge about.

‘Life expectancies have increased and the long-held concept of being old at 60 is out dated and needs to be re-thought,’ said Kosse. ‘The elderly should not be regarded as second class citizens or discriminated against just because of their age; they still play an important role in society.’

He thanked his family, friends and supervisor Professor Pranitha Maharaj for their support during his studies. ‘It was not easy. I was working for either four or eight hours during the day and doing my research after hours - there were days that I would stay on campus until midnight. Sunday was my family day.’

Kosse, who is continuing his research on aging, plans to pursue a postdoctoral degree and become a lecturer.