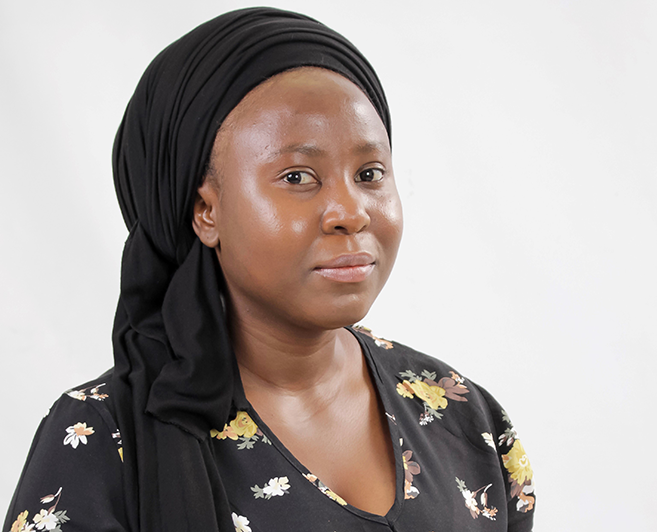 Perceptions of Sexual Pleasure and Preferences Focus of Master’s Thesis

Supervised by Professor Maheshvari Naidu, the study critically explored the experiences of the women in terms of sexual pleasure, which, in this regard, facilitated a better understanding of Black African women as sexual beings.

‘There is limited knowledge reinforcing notions of a positive and pleasurable Black African female sexuality,’ said Ndaba. ‘This emanates from the fact that studies in the African context have been predominantly preoccupied with the understanding and reinforcement of Black African female sexuality characterised by pain, unequal relations, violence and power disparities.

‘Furthermore, women are more often than not portrayed as powerless and submissive and, therefore, with little or no sexual agency in relationships. Even though the latter is to some extent true, it is not representative of the larger narrative of Black African female sexuality, as it often presents instances of sexual empowerment, liberation and pleasure.’

Findings revealed that circumcised men were revered (sic) for their ability to offer women sexual pleasure.

‘Ndaba chose a topic that is relatively under-researched; that of female sexuality and it has been a massively challenging process for her, in the context of soliciting data but more in the context of her personal challenges,’ said Naidu. ‘I still recall her shy and petite figure in my office as I agreed to take her on as student. She has persevered and it has not been an easy passage, but I am thrilled at the final results.’

Ndaba says she began her master’s journey to escape her reality, saying: ‘I had just completed my degree and was faced with the reality of going back to a home which had become an emotionally unsafe and political space. However, from the very beginning, the same things I had hoped to escape followed me. With an already weakened mind, I felt defeated before I even began embarking on my journey.’

‘I struggled to see myself worthy of a master’s degree and incapable of completing it. There were times I was ready to give up as I constantly viewed the challenge ahead as mammoth and myself as minute in comparison. Needless to say the combination of self-limiting beliefs, self-doubt and fear of the unknown led to a lot of procrastination and self-doubt because no matter what, I felt my work was just not good enough.

‘The helplessness I felt at times was overwhelming,’ said Ndaba. ‘This is where my supervisor Professor Maheshvari Naidu helped me time and time again; she is the true hero of my story, being relentless in her encouragement - for all the times I gave up on myself, she refused to give up on me, constantly handing me a lifeline and renewing my hopes. My supervisor was more than just a supervisor; she was also my biggest supporter and greatest source of strength. Her belief in me made me eventually believe in myself.’

This experience has taught Ndaba to pace herself and her emotions, ‘I have learned to trust more in my potential. I have learned the value of communication, especially when struggling and feeling despondent.’

‘Deep down, I am grateful for all the highs and lows and truly believe that the Almighty was preparing me for future challenges. Now that I have faced the demon of self-doubt and gained sufficient self-knowledge and resilience, I feel empowered to embark on a new journey and take on new challenges,’ she added.

She dedicated her thesis to her parents Ms Thobile Rose Ntombela and Mr Nhlanhla Johannes Ndaba, who she says were pillars of strength throughout her journey.