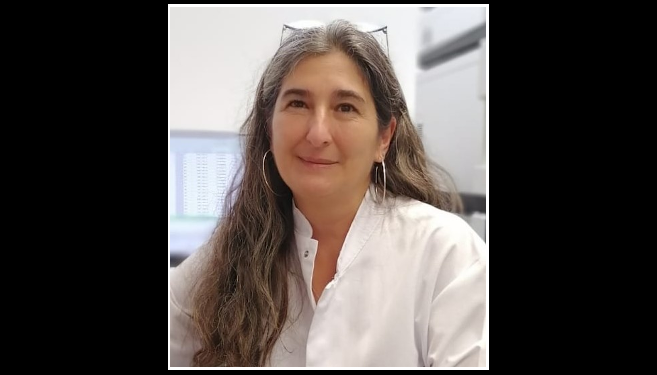 UKZN Scientist Appointed to Editorial Advisory Board of International Journal

ACS Omega, a journal of the American Chemical Society, recently edited a special virtual issue entitled Chemistry in Africa: Open & Global. This compilation showcases the substantial scientific contributions of researchers based in Africa, thereby highlighting the high quality of scientific research carried out on the continent.

One of the articles featured in the journal is by de la Torre and other UKZN members in collaboration with an Egyptian team: Lysine Scanning of Arg10-Teixobactin: Deciphering the Role of Hydrophobic and Hydrophilic Residues.

She commented, ‘The ACS Omega journal is an open-access journal with an excellent projection. It is in its fifth year and has already reached the first quartile. The launch of this Chemistry in Africa: Open & Global issue is an excellent initiative to promote African science and we are excited about this publication.’

From 1994 to 2002, she served as Director of the Oligonucleotide Synthesis Facility at CSIC and then Associate Researcher at the same institution. In 2003, she joined Pompeu Fabra University (Barcelona) in the Department of Proteomics and Protein Chemistry as a junior lecturer and Associate Researcher.

In 2014 and 2015, she served as Academic Coordinator at Yachay Tech, a new university in Ecuador. During 2014, she was also appointed Honorary Research Fellow at UKZN (School of Health Sciences). In 2017, she was appointed Research Professor in the UKZN School of Laboratory Medicine and Medical Sciences.

To date, de la Torre has published 190 peer-reviewed articles in international journals. She is a co-inventor of three patents and has presented at many international conferences. In 2019, she and A-rated scientist Professor Fernando Albericio were the recipients of $25 000 from the American Chemical Society Green Chemistry Institute Pharmaceutical Roundtable (GCIPR) to advance green chemistry research in the pharmaceutical sciences.