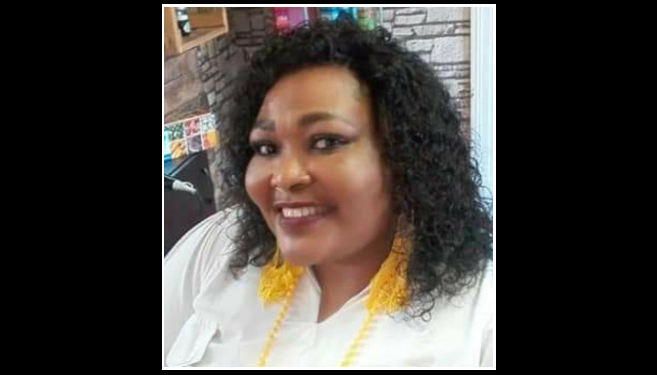 The picture of Black women’s hair in the recent Clicks advert has brought in to sharp focus the fact that transformation is happening at a snail’s pace in South Africa. To have an advert that displays such insensitivity shows how the resources of big business influence workers and also indicates a lack of commitment to the values of equality and non-discrimination enshrined in our Constitution.

The advert leaves one with an assumption - incorrect as it may be - that Clicks sanctions racist marketing photographs of Black and White women’s hair and can be seen as another example of the apparent reluctance of some institutions, organisations and companies to adhere to the transformation programme laid out very clearly by our government.

Stakeholders need to look within their organisations and establish whether their staff are promoting and implementing transformation.

An example of the importance some countries place on transformation is an incident involving AJ’s Unisex Hair Salon in Gloucestershire in England which advertised for a part-time qualified hairdresser who was “happy”. The ad was perceived to be discriminatory because of the word “happy”! Another example is the California State Assembly which passed a Bill prohibiting employers from discriminating against people with “natural hair”.

In South Africa, the time has come for various anti-discrimination laws - including ones that protect people against discrimination based on hairstyles and cuts - to be introduced to assist with the promotion and enforcement of transformation.

Efforts to transform South Africa in the past two decades have challenged some individual institutions, organisations, and companies, which have not embraced the opportunities. While numerous policies have been adopted more platforms need to be created for previously excluded groups, particularly Black women, to be portrayed positively. The debate highlights the roles of context, government, organisations, institutions and companies in reshaping and reconstructing transformation in South Africa - an area where the focus is on transformation bythe peopleand with the people. In other words, people should not be seen as objects but as agents of transformation.

In my view, it is impossible to promote transformation in South Africa without meaningfully involving the voices of the people in institutions, organisations and companies. Research on the current status of transformation shows that transformation is slow and that social, political and economic discrimination and inequalities around class, race, and gender continue to shape South Africa. This is in the face of the Constitution through the Bill of Rights committing South Africa to recognise the values of human dignity and work for the achievement of equality, non-sexism and non-racialism.

This infers that professional models and employees must be treated with dignity and supported in their duties with consent being sought about how their photographs/images are used. It is not acceptable for employees to have no rights in that area.

I believe that is why adverts appear in the media where models are not given the opportunity to have input on how their pictures are used. Likewise, companies need to appoint transformation champions to be gatekeepers and safeguard the vital process. It is essential for training to be provided in organisations, institutions and companies to educate employees about issues of diversity, transformation and ethics. In the past, the government paid for such training which helps enormously in dealing with the implementation of a transformation plan for each company.

It is time for Government to put in place measures that encourage transformation in companies, institutions and organisations. Since the advent of democracy in South Africa there are companies that have either paid lip-service to or ignored transformation. If the change process was a priority for our government adverts such as the Clicks one would not keep re-surfacing the way they do despite the fact we are so far into our democracy. The policies and ideas are good but they lack enforcement.

There are still companies dominated by White men, especially at senior managerial level - government needs to involve itself more and work much harder to change that situation. An idea would be to introduce training on issues of transformation and marketing at those companies.

Another example is former Model C schools still dominated by White teachers and, where there is resistance by the governing bodies to employ Black teachers. Also some Higher Education Institutions not willing to transform the use of Afrikaans in their teaching and learning as a way to exclude Black Africans from their campuses.

By now transformation policies in education should be well entrenched and be widely implemented. We should have Transformation Task Teams in every Ministry if we are serious about change in South Africa. We know that racism has been a thorn and to remove it we need serious measures to correct the social ill.

The Clicks advert has put the spotlight brightly on transformation and addressing past injustices while research has consistently shown that the absence of significant structural transformative measures continue to obstruct transformation programmes in South Africa.

We need all sectors of Government to start taking transformation seriously with a priority being the establishment of a committee dealing with issues on the process. Perhaps there should be an empowered grouping within government that focuses only on transformation - its goal being to actively remove institutional, social, material and intellectual barriers hampering the creation of a more equal, inclusive and socially just South Africa.