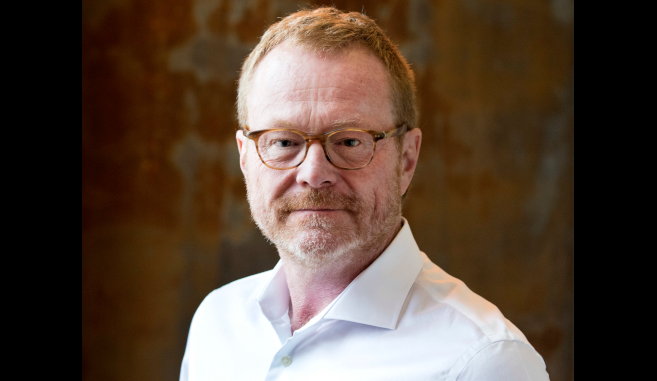 Honorary Professor in the School of Life Sciences Colin Chapman has been awarded an A1 rating from South Africa’s National Research Foundation (NRF), recognising him as a respected, leading international scholar in his field who consistently produces high quality and impactful research outputs.

Chapman has spent almost four decades conducting research in the tropics, focusing on tropical forest ecosystems, and on what is required for successful forest conservation efforts. He has been cited over 35 000 times, has published more than 490 articles, and works within a well-developed network of research colleagues. His projects have attracted about R165 million in research funds, thanks to the focus they place on matters of urgent conservation priority.

Priorities include efforts to understand the roles of disease, nutrition and stress in determining primate abundance and how best to conserve the world’s biodiversity. Chapman has spent more than 30 years conducting research in the Kibale National Park in Uganda, which has provided him with an extensive dataset focused on climate, plant and animal community dynamics, and conservation or human activities in African forests, all critical to efforts to understand the effects of climate change and forest disturbance.

Chapman has received numerous accolades during his career - he is a Killam Research Fellow and a fellow of the Royal Society of Canada, and in 2018, received the Konrad Adenauer Research Award from the Alexander von Humboldt Foundation and an Office of an Academician at Northwest University in Xi’an, China.

‘It is a great honour to receive such a high ranking from the NRF and I am extremely pleased,’ said Chapman. ‘The award will help me advance projects and training in conservation and restoration ecology, all critical in the response to the current state of the earth.’

He has held a position at George Washington University since last year that allows him more time for conservation efforts. He was a member of the Committee for Research and Exploration at the National Geographic Society for nine years.

The accomplishments that Chapman says inspire the most pride are the humanitarian work he has done during his research. He received the Velan Foundation Award for Humanitarian Service in recognition of philanthropic activities that included aiding rural communities by establishing schools, clinics, a mobile clinic, and ecotourism projects focusing on chimpanzees and crater lakes.

He joined UKZN as an Honorary Professor in 2017 and has focused on advancing principles of conservation biology and training the next generation of South Africans and Africans to lead efforts to conserve biodiversity. He says this effort has been enhanced by his collaborations with Professor Colleen Downs, South African Research Chair in Ecosystem Health and Biodiversity in KwaZulu-Natal and the Eastern Cape at UKZN.

‘A real sense of urgency has grown in conservation,’ said Chapman, ‘readily apparent with respect to forest loss and climate change.’

Chapman has focused his work on conservation areas with the greatest need - mostly on primates, and more recently, elephants. He says habitat restoration will be an essential component of any conservation or management strategy aimed at preventing extinctions, particularly of threatened forest species confined to forest fragments, which could occur before the end of the century if action is not taken.