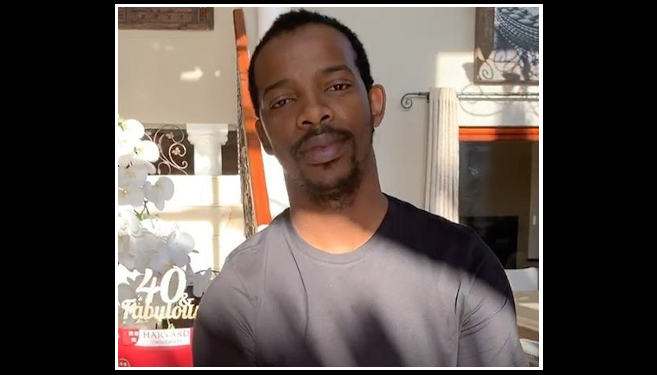 Madida will study the business of entertainment, music and sports at Harvard. ‘I’m turning 40, I’m going to Harvard, my Love, Light and Music album is 10 years old, and I am launching an international dance label ALL ELECTRONIC MUSIC - what a special day for me,’ he said.

Added his wife Nandi: ‘I am beyond proud of him - he is truly a reflection of what it means to come from hardships and still achieve greatness.’

‘Education is important,’ said Madida. ‘It plays a vital role in the music industry where an artist can now engage with the business aspects of the industry while also being an entertainer.’

He advised Music students to continue with their education. ‘Successful musicians are well-known and they are influential too. As educated artists use your influence to build the Arts into a major discipline and make the music industry a commodity to market internationally.

‘As up and coming young artists, you can change the industry as it’s not only about talent it’s also about being educated.’