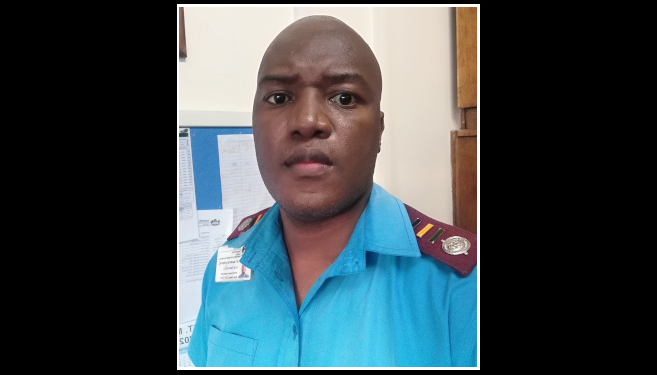 Having to temporarily halt his studies to go out and work and then later face up to the demands of being a father to a premature baby were among challenges encountered by graduate, Mr Nkosinathi Masinga.

Masinga, who received a Bachelor of Laws degree from UKZN, was awarded a Nursing degree in 2009 but it had always been a dream of his to pursue Medical Law.

‘My late father encouraged me to go for it, so even with the many obstacles I faced, I had to do it for myself, in honour of him,’ he said.

Masinga put his studies on hold to go out to work as he was supporting his family and paying for his studies. ‘My family and friends encouraged me to go back and finish what I started. My nursing colleagues reminded me that I was no longer doing this for myself but for all the nurses and everyone who looked up to me,’ said Masinga.

So he went back but then his first born son was delivered at 32 weeks and he had to spend time handling issues arising from that as well as preparing for his Moot Court and mid-year exams.

‘I am happy I stuck it out and made myself and everyone around me proud,’ he said.

Masinga plans to complete a Masters in Medical Law degree. ‘I also want to do my pupillage in the near future and be admitted as an advocate although my loyalty is still with the Department of Health. I hope my new qualification will assist in dealing with medico-legal issues,’ he said.