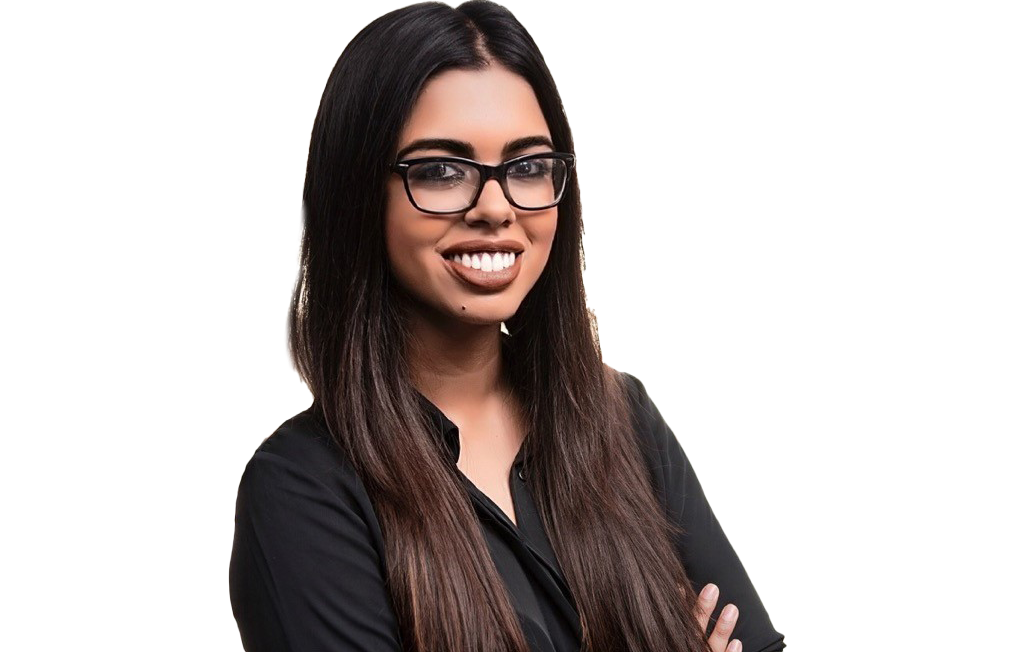 After matriculating at Eden College in Durban, Abbas enrolled at the University of Cape Town where she completed an Actuarial Science degree before being appointed to a position in the financial sector.

She passed all three Chartered Financial Analyst (CFA) board exams in 18 months and won the CFA Institute Women’s Scholarship Award in June 2018. Still yearning for something more challenging, she began research into quantum physics!

While employed in the financial industry Abbas pioneered several projects involving artificial intelligence, blockchain technology and socially responsible investments. She realised that her passion lay in the intersection of science and artificial intelligence, so she resigned from her job to pursue full time research into quantum machine learning, ‘which integrates physics, mathematics, statistics, machine learning and programming.’

Abbas was attracted to UKZN to study for her master’s degree because of the reputation of South African Research Chair in Quantum Information Processing, Professor Francesco Petruccione, who is based in the School of Chemistry and Physics, and his Quantum Research Group.

‘Researchers are working hard to build quantum computers that can be used to do advanced calculations,’ said Abbas. ‘My work involves looking at how these calculations can be used to perform human-like tasks (Artificial Intelligence-AI) in order to help us in our lives.’

Abbas said quantum computing research could lead to new types of medicine, more efficient systems in logistics, better financial modelling and many other applications that span multiple domains. ‘Quantum computing will give African researchers the opportunity to be at the forefront of the next computational revolution,’ she said.

Abbas described the research experience as rewarding and said she was extremely grateful to UKZN and her supervisors Petruccione and Dr Maria Schuld for supporting her studies.

‘Amira’s MSc is the perfect example of a rapidly changing academia,’ said Petruccione. ‘Until a few years ago such a trajectory would not have been possible. Amira is a good example why researchers from different backgrounds should work together to solve relevant problems. The boundaries between the traditional academic silos are disappearing fast and I believe Amira’s career path, starting in Accounting and completing an MSc in Theoretical Physics will be the new norm in the world that will emerge from the crisis we are in.’

‘Amira came in to UKZN like a whirlwind,’ said Schuld. ‘Her unusual biography and energetic personality made her approach things very differently, and it was amazing to see how quickly she grasped the concepts of quantum computing. We are extremely proud that she is planning to stay with us for her PhD, and I’m sure there are great things yet to come from her!’

Abbas is doing an internship at International Business Machines (IBM) in Switzerland, as a member of the company’s quantum computing research team. Research undertaken there will contribute to her PhD.