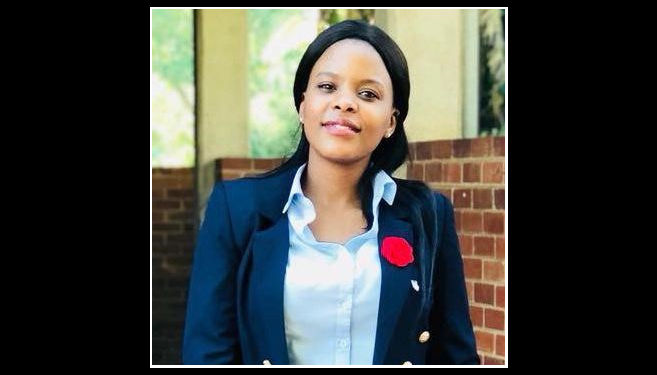 You Risk Getting a Criminal Record by Contravening Lockdown Regulations

In support of South Africa’s fight against the COVID-19 epidemic, the Minister of Corporative Governance and Traditional Affairs, Dr Nkosazana Dlamini-Zuma on 29 April, 2020, gazetted Level 4 lockdown regulations in terms of section 27(2) of the Disaster Management Act 57 of 2002.

These regulations came into effect on 1 May.

Regulations under Level 5 of national lockdown section 11B (1) had restricted the movement of people, stipulating that during the period of lockdown ‘every person is confined to his or her place of residence unless strictly for the purpose of performing an essential service, getting an essential goods or service, collecting a social grant, or seeking emergency or chronic medical attention.’

These regulations were repealed by lockdown Level 4 regulations which are more flexible, with Chapter 3 aimed at lifting lockdown restrictions mainly for economic activity.

However, movement of people is still restricted by Section 16(1) and (2) which states that ‘every person is confined to his or her place of residence. A person may only leave their place of residence to perform an essential or permitted service, as allowed in level 4; go to work where a permit which corresponds with Form 2 of Annexure A has been issued; obtain services that are allowed to operate as set out in Table 1 of the regulations; move children as regulated by the Department of Social Development; and walk, run or cycle between the hours of 06h00 to 09h00 within a five kilometre radius of their place of residence provided that this is not done in groups’. Gatherings and movement between provinces and districts remain prohibited under Level 4 lockdown, except gatherings for funerals and in the workplace.

Section 16(3) further stipulates that ‘every person is confined to his or her place of residence from 20h00 until 05h00 daily, except where a person has been granted a permit to perform an essential service or attend to security or a medical emergency.’

Section 31(2) states that ‘for the purposes of this chapter, any person who fails to comply with or contravenes the provisions of regulations 16(1), 16 (2), 16(3) and 16(4) commits an offence and on conviction, is liable to a fine or to imprisonment for a period not exceeding six months or both the fine and imprisonment.’

What does this mean for everyone in South Africa? It is very clear that Regulations 16 (1), (2), (3) and (4) amounts to offences created and failure to adhere to the new legislation may result in punishment, ie any person who contravenes these regulations can be arrested and if convicted jailed and/or required to pay an admission of guilt fine.

So what options are there for people who break these laws and get arrested? Most people arrested for contravening the lockdown regulations are given an option to pay an admission of guilt fine. However, what they are not informed of is that because of paying that fine they risk getting a criminal record.

Section 56 of the Criminal Procedure Act regulates the admission of guilt fine giving an arrested person an option to pay a fine.

Section 57(6) of the Criminal Procedure Act states further that where an arrested person has paid an admission of guilt fine in terms of Section 56, that person will be deemed to have been convicted and sentenced resulting in a criminal record.

Being arrested during lockdown may be a stressful and frightening experience and as a result many people in that situation may elect to pay an admission of guilt fine to be released from police custody unaware of possible consequences down the line.

In most cases, the police do not explain to an accused that the payment of an admission of guilt fine can result in a criminal record.

What are your rights if arrested? Legal practitioners are classified as essential workers under lockdown regulations and thus allowed to operate so getting legal representation/aid is an option. It is advisable to contact an attorney for legal advice before paying a fine.

Taking all of the above into consideration, payment of an admission of guilt fine may be a quick and relatively simple way of getting released from police custody, however the consequences may impact on a person’s life for many years.

A criminal record stays valid for 10 years with possible inconveniences of the blot being difficulties in getting a job or acquiring a travel visa.

Said Masondo: ‘I was encouraged to write this article due to an increase in the number of people who have been arrested and already paid admission of guilt fines without being aware of the consequences.’ Masondo also recognised Mr Bayabonga Zulu for his encouragement and support.

Nozibusiso Masondo (23), an LLM in Business Law student at UKZN and a candidate attorney at Austen Smith Attorneys, holds Bachelor of Social Sciences (Law and Politics) and LLB degrees from UKZN.