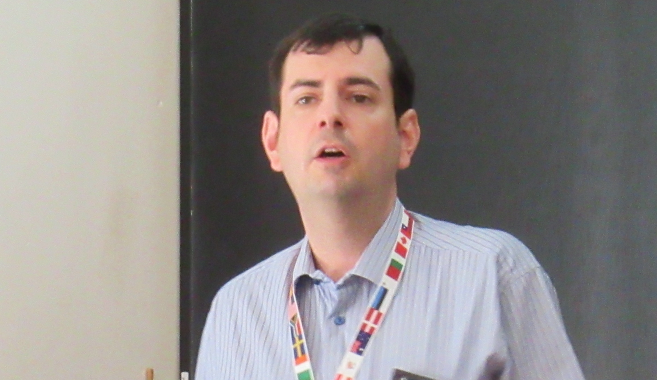 Due to restrictions imposed because of the pandemic, the original gala dinner event to announce the Top 50 Women in Cyber in Africa was postponed and a Zoom virtual conference replaced it.

The event, which featured about 10 presenters from seven countries, covered a range of topics including industrial control systems security, women in cybersecurity, cloud computing security, financial fraud, and the impact of the pandemic on cybersecurity.

According to an industry report, the number of cyber-attacks against South Africa had increased tenfold since the lockdown began on 15 March.

South Africa, like other countries, had also seen disinformation or “fake news” being spread through social media and messaging applications such as WhatsApp, which were inciting panic buying.

Van Niekerk joined UKZN’s Computer Science division in a permanent capacity in December 2017 after being an honorary research fellow at UKZN since July 2014 while still working in the security industry.

He currently lectures the honours network security module as well as first and second-year modules. His research interests include national and international cybersecurity and privacy and cybersecurity in Higher Education.