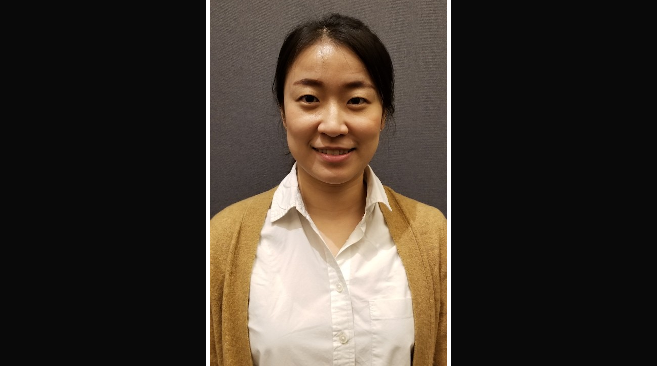 Within-country migration in South Africa is linked to a high rate of mortality among HIV positive women up to a year after they have given birth.

This is the finding from a collaborative study conducted by scientists from UKZN, the United States and the United Kingdom and published in the prestigious journal, Plos Medicine.

The study found that there was a higher risk of mortality amongst HIV positive women who moved away from their homes but remained within South Africa, during their pregnancy. Kim, said despite the scale up of universal Antiretroviral Therapy (ART) and declining trends in maternal mortality, there was an urgent need to deliver a greater understanding of the mechanisms underlying this finding and to develop targeted interventions for mobile, HIV-positive peripartum women.

The research was conducted because of the lack of information about within-country mobility patterns among peripartum women and their associated maternal health outcomes.

Said Kim: ‘Migration is a risk factor for poor retention in care among people living with HIV, and HIV-positive women who initiate or continue life-long antiretroviral treatment (ARV) during pregnancy face unique challenges to remain in HIV care in the postpartum period, potentially leading to worse health outcomes including death.’

The study was based on data from one of the largest population-based longitudinal HIV and demographic surveys managed by the AHRI.

Study participants were women from the age of 15 who lived within the survey area. A total of 30 291 pregnancies were involved and of the women taking part, 3 339 were HIV-positive, 10 958 were HIV-negative, and 15 994 had unknown HIV status at delivery.

The study found that the mortality rate was 5.8 per 1 000 person-years (or 831 deaths per 100 000 live births) in the first year postpartum. The major causes of deaths were AIDS- or TB-related conditions - both within 42 days of delivery (53%) and during the first-year postpartum (62%).