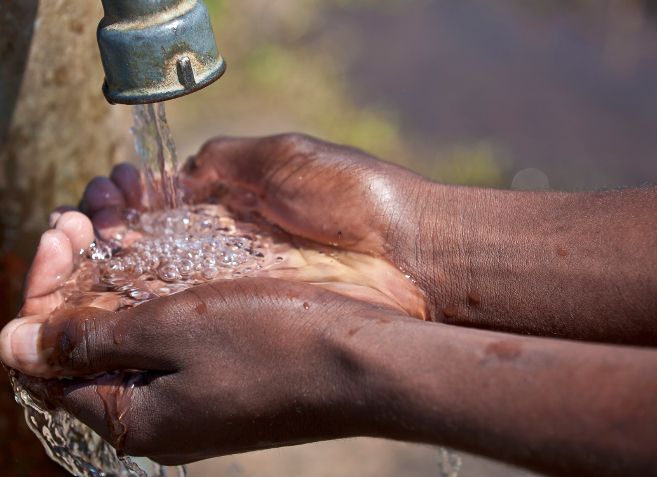 The newly-formed Operation Songamanzi Student Organisation (OSSO) recently held its first seminar focusing on water scarcity in the country. The guest speaker at the event, held at the Pietermaritzburg campus on 12 October, was Dr Susan Risko from the UKZN Center for Water Resource Research. She shared insights on Integrated Water Resource Management (IWRM) in South Africa.

The seminar also looked at the poor management of water between urban, rural and in transition zones (with informal settlements). Participants were in agreement that winning the war against water scarcity is highly possible if students make a contribution by saving water in their residences. Mr Sizwe Ndwandwe (Chairperson and the founder) said the organisation believes water scarcity can be solved by changing from current technologies to water efficient technologies.

Operation Songamanzi believes that it can play a role in shaping the future. During the seminar, the organisation also mentioned their upcoming model, the AutoClimSAT irrigation model, which controls irrigation systems to irrigate only when needed. The model ensures that less water is used while producing good yield. Satellite European tool is used to monitor the farm, this tool gives information on the crop coefficient and normalised difference vegetation index. The model doesn’t require many input parameters therefore it can be used by those with low levels of education. Ndwandwe concluded by saying that this organisation can be joined by anyone who is willing to see change in the country.