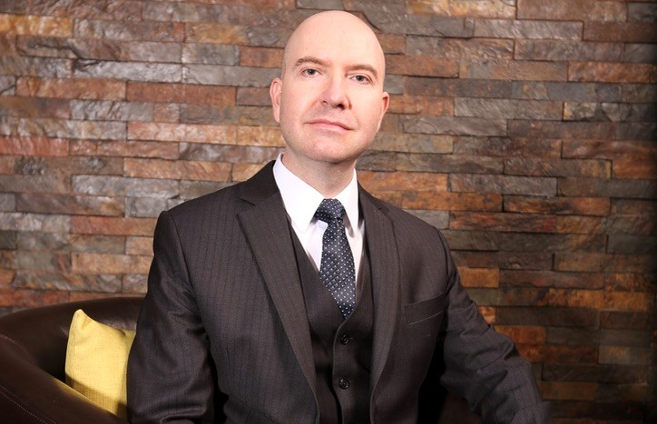 UKZN Law academic Dr Donrich Thaldar, who successfully advocated for a widow’s right to use her deceased husband’s sperm for purposes of reproduction in South Africa’s first posthumous conception lawsuit, is now using the experience as a teaching tool.

The landmark case, heard in the Western Cape High Court, saw the court grant a widow whose husband passed away in 2017 the right to use his sperm stored at a fertility clinic to conceive a baby they were planning to have before his death.

Thaldar - representing the widow pro bono - argued that as South Africa’s law did not specifically deal with posthumous conception it was up to the court to provide legal certainty in the matter. In his heads of argument, Thaldar submitted that the legal principle of autonomy should be decisive.

Thaldar, who is sharing his litigation experience with his students, said: ‘This case is an excellent teaching tool as it deals not only with legal values such as dignity and privacy but also with deep emotional issues such as love, grief for the loss of a loved one, and procreation.

‘My students are now rehearsing to present oral argument based on the anonymised facts of the case. It makes a big difference to students if they know that they are working with an actual contemporary case - involving real people with real emotions - not merely a hypothetical one. It makes legal theory come alive!’