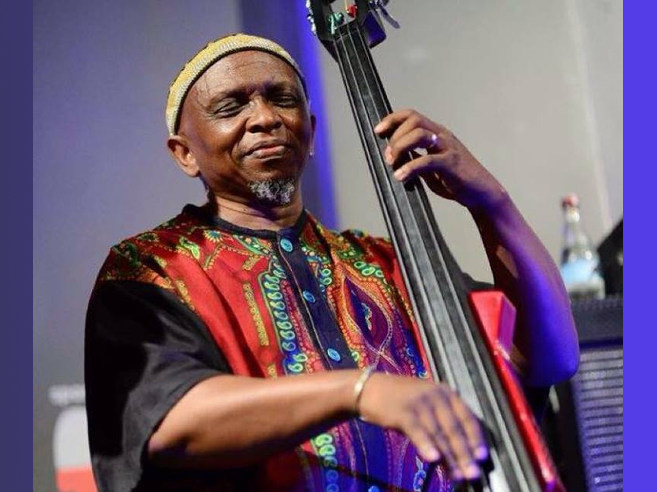 Alumnus to Perform at Jazz Centre

A founder member and arranger of Bassment, a 12-strong double bass ensemble comprising six jazz and six classical bassists, he will be accompanied by a vocalist, pianist and drummer playing Futshane’s compositions as well as arrangements of local and international jazz standards.

He has also performed at a variety of local and international music festivals including the Grahamstown Art Festival, Arts Alive, Joy of Jazz, Bath International Music Festival in the United Kingdom, and IAJE in the United States of America.

He played bass and co-arranged recordings such as Art Gecko by Counterculture, Durban Noise by Jurgen Braunninger, African Tributes by the NU Jazz Connection, Old Blue Balls Is Back by Felema and Before It’s Too Late by Darius Brubeck.

At the Jazz Centre he will be accompanied by vocalist Zoetheseed, Neil Gonsalves on keyboard and Sbu Zondi on drums.

Entry is R80 reducing to R50 for pensioners and R25 for students with a student card. Doors open at 17h30 with the show starting at 18h00.

This gig is a part of a KwaZulu-Natal tour in association with Concerts SA and the Luthuli Museum,