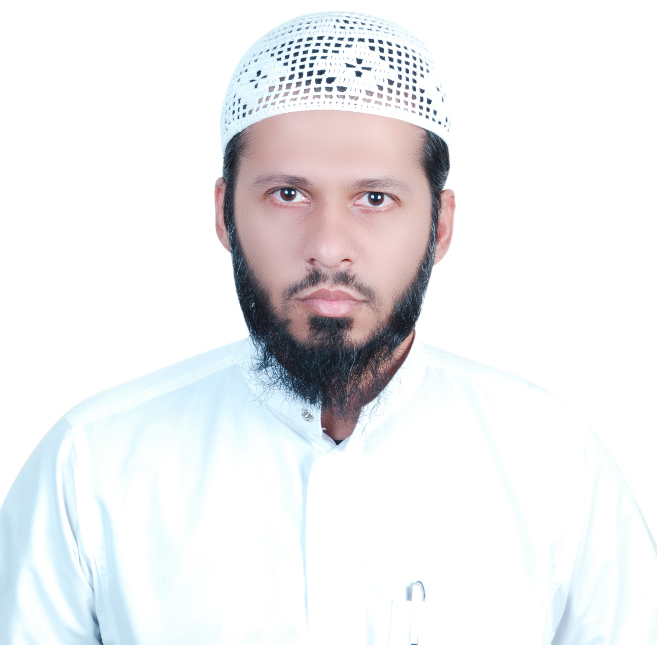 Dr Mohammed Siddique Kadwa graduates with his PhD in Education.

Dr Mohammed Siddique Kadwa graduated with a PhD in Education at the University of KwaZulu-Natal for his research into the reliability and validity of an English language placement test at a university in Saudi Arabia.

‘I chose the topic because of the problem I faced while teaching at Saudi Arabian universities. I felt there was a gap between tests, teaching and actual student abilities when it came to English language learning,’ said Kadwa.

In his study, many of the inferences drawn from the high-stakes test were called into question and suggestions were made to improve test validation and authenticity. Kadwa believes the study has important implications for policy makers, publishers and program designers in an English foreign language context.

‘My research exposes the bias that exists when imposing a foreign culture within a foreign language teaching context. The conclusions and recommendations are of particular importance to Middle Eastern language policy makers, publishers, test-designers and language practitioners,’ he said.

Of his four-year PhD journey, Kadwa said, ‘It seemed like an unsurmountable challenge. My supervisor, Professor Ayub Sheik, assured me that it’s only a matter of time before I’m capped with my doctorate. Therefore, I should start thinking like a social scientist, a specialist, not a student. This, as I recall, was a key moment for me in my journey.’

The biggest challenge he faced while conducting his research was trying to find a balance between work, study, and family life. ‘Sure there will be instances where one encroaches on the other, but the important thing I’ve learned is that you’ve got to make up for it as soon as possible.’

Kadwa’s support from family and friends’ was a key motivator during his studies. ‘Their understanding and support during my journey really propelled me to strive harder and harder in pursuit of my goals. Professor Sheik’s scholastic guidance, insight and foresight was unrivalled. I could not have dreamt of a better supervisor.’

Kadwa said he would probably assume a postdoctoral research position at a university in the future.