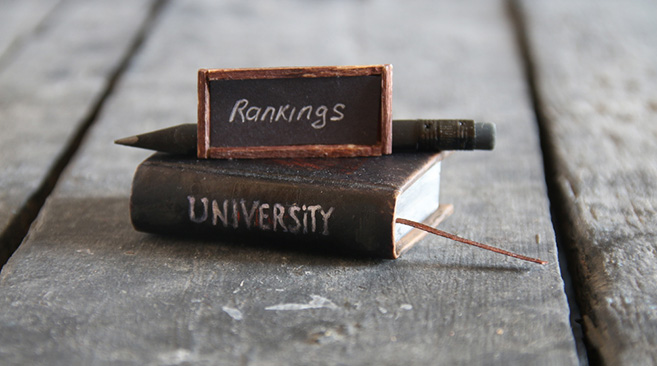 The University of KwaZulu-Natal (UKZN) has been ranked third out of 16 South African universities rated by the respected world body, University Ranking by Academic Performance (URAP).

The URAP 2016-2017 world ranking methodology is based on academic performance and determined by the quality and quantity of scholarly publications and international research collaboration performance.

With its weighty focus on academic performance, URAP - when compared with other international ranking bodies - is considered to be a truer representation of the academic standing of a university.

As a research-led university, UKZN is proud of this achievement, more especially as it is the only University in South Africa to have maintained its position in the world rankings and also improved on its scoring since last year.

The Deputy Vice-Chancellor of Research at UKZN, Professor Deresh Ramjugernath, says the university has a new strategic plan which emphasises the need for conducting more impactful research and increasing international collaboration.

‘We believe that the URAP is a good ranking system when looking at research outputs and international collaborations. It confirms UKZN’s standing as a leading research intensive university in South Africa and on the African continent.’