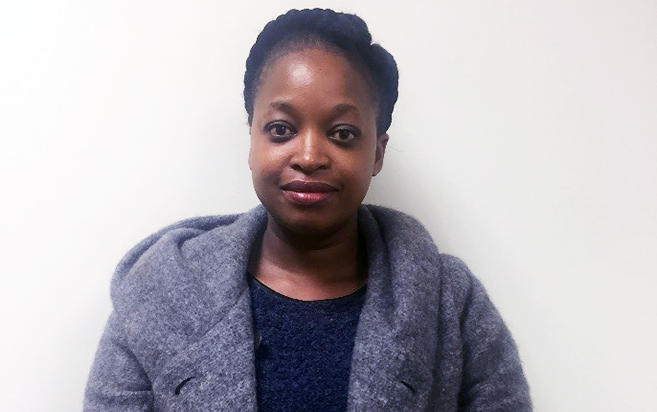 The annual Lindau meeting - this year dedicated to the field of chemistry - is a forum where about 30 Nobel Laureates meet the next generation of leading scientists, comprising close to 500 undergraduates, PhD candidates and post-doctoral researchers from all over the world. The meetings foster interaction among scientists of different generations, cultures, and disciplines.

Nombona, who received her PhD from Rhodes University in Grahamstown, has been at UKZN since 2014 and is involved in research concerning the integration of inorganic molecules with nanomaterials for the development of electrochemical sensors which detect pathogens and carcinogens in the environment.

Nombona’s interest in the field was sparked by the realisation that scientists can use relatively cheap materials for the development of sensors that could radically improve people’s lives.  She hopes to contribute to the generation of new knowledge that will support the fabrication of efficient on-site sensor devices.

Excited ahead of the once-in-a-lifetime opportunity of travelling to Lindau to meet the Laureates, Nombona thanked AAS for the opportunity. She is eagerly anticipating potential collaborations that could arise after meeting with other young scientists as well as being exposed to networks unlike any she has encountered at other conferences she has attended.